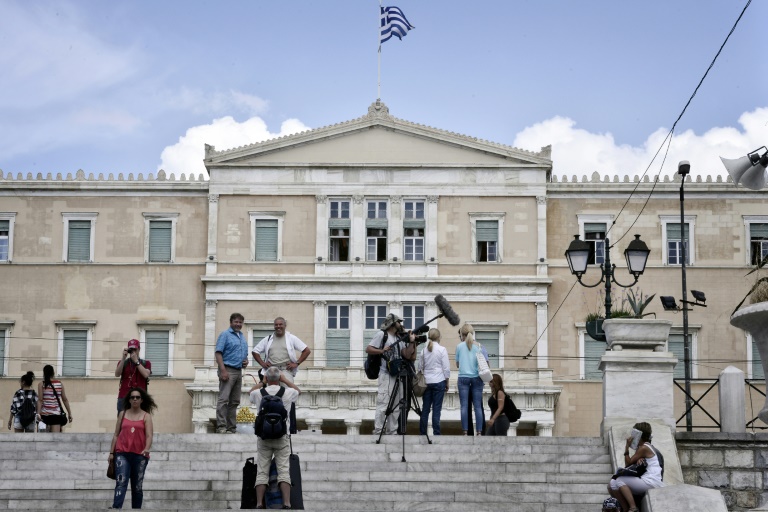 The ministers “rejected an extension of the aid programme” at a meeting in Brussels, hours after Greek Prime Minister Alexis Tsipras called the plebiscite on the bailout proposal for July 5.

The minister talks, the fifth round in ten days, were largely seen as the last chance for Athens to avoid default, with only three days remaining until the June 30 IMF payment deadline.

Three hours into the talks, the ministers were preparing a statement that would be “very hard” on the Greeks, a source said.

After that statement, ministers were expected to resume discussions without the Greek delegation in attendance to discuss preparations for a possible Greek default.