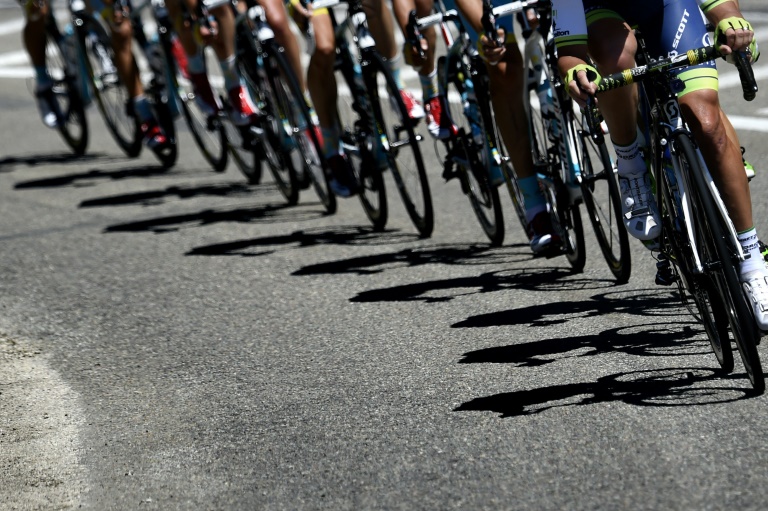 Eritrea’s president has given his backing to the first two cyclists from his country to ride in the Tour de France, despite a spate of defections by sports stars at past international events, state media said Saturday.

Having received a wild card invitation to the Tour, South African team MTN-Qhubeka have an unprecedented five African riders in their nine-man team for the July 4-26 event, including Eritrea’s 26-year-old Daniel Teklehaimanot and 21-year-old Merhawi Kudus.

Eritrea has previously pulled out of international sporting events, including the 2015 Africa Cup of Nations football tournament, after football teams repeatedly defected when allowed to leave the country. Members of the national football team have defected twice.

But President Isaias Afwerki praised the “remarkable achievement” of the two Eritreans in the team, handing over “racing bicycles and other gifts” to them.

Both cyclists have taken part in races abroad several times before.

“The unprecedented achievement of the cyclists attests to the high technical level that cycling has reached in the country,” Isaias said, according to state media.

“The participation of Eritrea’s top cyclists in international races of high reputation will inspire the youth who see these successful cyclists as role models.”

A damning United Nations report earlier this month said some 5,000 people flee each month from the isolated Red Sea state from a decades-long national service and horrific human rights violations by the government.

The nearly 500-page UN report, released after a year of investigations, details how the Horn of Africa nation, under Isaias Afwerki’s iron-fisted regime for the past 22 years, has created a repressive system in which people are routinely arrested on a whim, detained, tortured, killed or go missing.

Eritreans make up the second-largest number of people risking the dangerous crossing of the Mediterranean Sea, after Syrians, running the gauntlet of ruthless people smugglers and treacherous waters in the hope of reaching the European Union.

There are also three South Africans in the team, Jacques and Reinardt Janse van Rensburg and national champion Louis Meintjes. The other four are from Belgium, Britain, Norway and the United States.