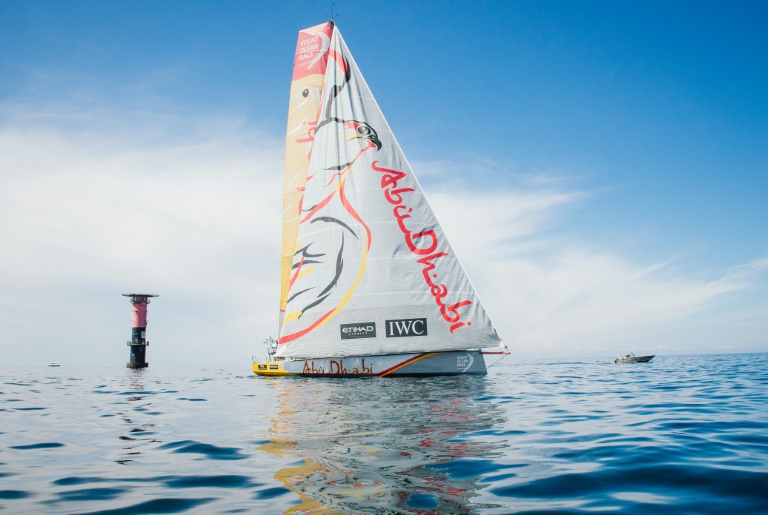 It was a poor performance in light winds, but the result was just enough to see the Emirati boat over the line in the 10-part series, beating Dutch rivals Team Brunel by a single point.

They become the second team to complete the offshore/in-port ‘double’ in the 41-year-old, triennial event, following ABN AMRO in 2005-06.

The success for Abu Dhabi followed five days after they won the more important offshore trophy, contested over nine months and 38,739 nautical miles. Again, Team Brunel finished second, but five points behind in the standings.

It was tough luck on Brunel, skippered by 52-year-old Bouwe Bekking, who began Saturday’s race needing to win it and then hoping Abu Dhabi finished last in the seven-strong fleet.

Bekking’s men did their part of the bargain, sailing peerlessly in very light wind conditions, and at one stage Walker’s men trailed the entire pack.

But a shock turnaround in fortunes was averted when Abu Dhabi passed Danish challengers, Team Vestas Wind, midway through and held their advantage on a tight course.