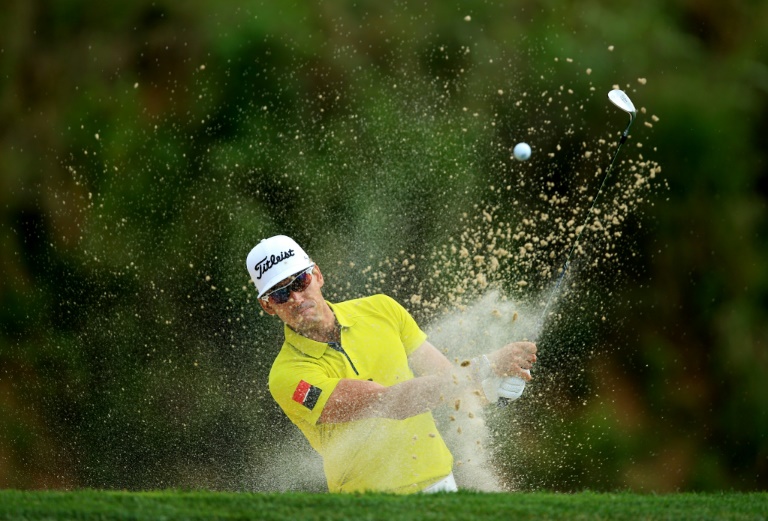 Spain’s Rafael Cabrera-Bello carved out a one-shot lead after two rounds of the BMW International Open on Friday as he attempts to end a three-season title drought.

The 31-year-old added a second round of 67 to his opening 65 to claim the halfway lead on 12 under par, one shot ahead of England’s James Morrison.

Cabrera-Bello, a two-time champion whose last triumph was at the 2012 Dubai Desert Classic, has finished fourth, 13th and second in his last three events on The European Tour.

“On some occasions I have been a little unfortunate, other occasions the competition is very hard and other people have just outplayed me and other times I have made some mistakes which I have learned from,” Cabrera-Bello said.

“Hopefully I put the pieces together this week; we will see.”

On Friday, he carded six birdies but added a bogey on the eighth.

Morrison, last month’s Spanish Open champion, birdied three of the last four holes to add a 66 to his opening 67.

Northern Ireland’s Michael Hoey and Denmark’s Lasse Jensen are two shots off the lead after rounds of 65 and 69 respectively.

World number seven Henrik Stenson added a 71 to his opening 67 to lie six under, but two-time major winner Martin Kaymer missed the cut.