Home World BRICS bank to be operational by end of 2015: South Africa 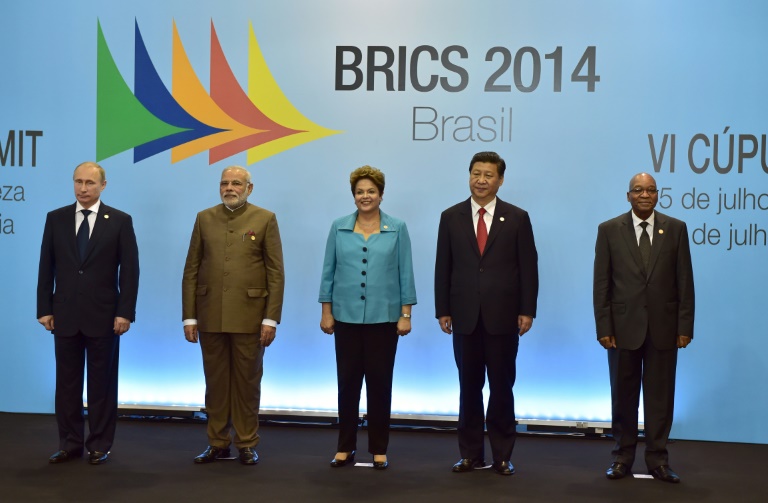 The emerging market BRICS nations will have their own development bank by the end of the year, South Africa said Friday.

“The New Development Bank is expected to be operational by end of 2015,” the South African finance ministry said in a statement that announced the nomination of South African banker Leslie Maasdorp as vice president of the bank and parliamentary ratification of two treaties concerning the lender.

The BRICS nations — Brazil, Russia, India, China and South Africa — which represent 40 percent of the world’s population and a quarter of its economic output, decided in 2013 to create their own development bank to step up lending for the infrastructure projects needed to close the gap with the industrialised world.

The bank, which will be headquartered in Shanghai, is expected to have up to $100 billion in capital.

The inaugural meeting of the board of governors of the New Development Bank will be held in the Russian city of Ufa on July 7 to confirm the appointment of the management of the lender.

Maasdorp, who heads up southern African operations for Bank of America Merrill Lynch, was formerly an advisor to the current head of South Africa’s central bank, Tito Mboweni, and supervised the government’s privatisation programme from 1999 to 2002.