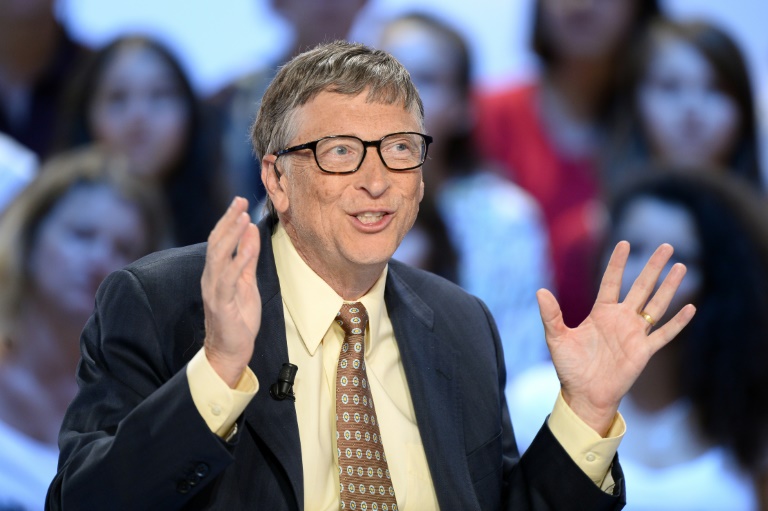 Billionaire and philanthropist Bill Gates, who spends millions of dollars on AIDS drug development, said Friday he hoped for a vaccine against the disease within the next decade as a cure remains far off.

“Probably the top priority is a vaccine. If we had a vaccine that can protect people, we can stop the epidemic,” the Microsoft mogul said on the sidelines of an anti-AIDS-themed concert in Paris which he backs.

Since 1981, about 78 million people have been infected by HIV, which destroys immune cells and leaves the body exposed to tuberculosis, pneumonia and other opportunistic diseases.

Thirty-nine million have died, according to UN estimates, and about 35 million are living with the immune system-destroying virus today, overwhelmingly in poor countries.

Gates said the quest for an AIDS vaccine has taken longer than expected, with many disappointments along the way.

His charitable Bill and Melinda Gates Foundation spends about $400 million a year on AIDS drug research, he told journalists, and will continue to do so for the foreseeable future.

“A vaccine, that’s a big area of funding for our foundation. But even in the best case that’s five years away, and perhaps as long as 10,” he said in a question-and-answer session with young people.

“There will continue to be substantial number of people infected… So we have to keep focused (and) get more efficient.”

For now, finding a cure does not appear realistic, said Gates. “There’s not even animal studies on that yet.”

He said that in the next 15 years, he hoped vaccines would have eradicated polio, and stopped the spread of HIV and malaria.

Currently, the only way of dealing with HIV are cocktails of antiretroviral drugs, invented in the 1990s, used to suppress replication of the virus.

The search for a vaccine has been one of the most frustrating chapters of the AIDS saga.

Traditional antibody-based vaccine candidates have failed to put up more than a partial shield, partly because of mutations in the stealthy virus.

Treatment is lifelong, carries side effects and for many health systems, the drugs bill is spiralling.

In February, scientists said a new drug tested on monkeys provided an astonishingly effective shield against an animal version of HIV.