Batting powerplay hit out of the park! | Newsmobile
Tuesday, June 28, 2022

Home Sports Batting powerplay hit out of the park! 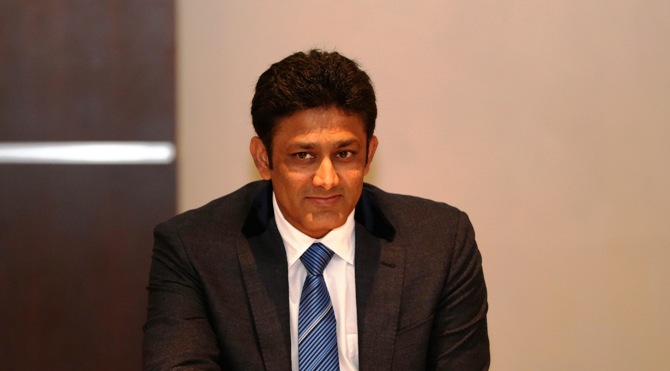 Barbados: The International Cricket Council (ICC) is going hammer and tongs to make cricket a balanced battle between the bat and the ball. To ensure that itâ€™s fair and square between the timber and leather, the ICC has come with revamps to the existing rules.

In what will come as a relief to bowlers, ICC has decided to get rid of catchers in the first ten overs, removed the batting Powerplay and also allowed five fielders outside the 30-yard circle in the last ten overs of an innings in one-dayers.

However, from now on, it wonâ€™t be just overstepping thatâ€™ll earn the batting side a free hit. All forms of no balls will be cost the bowling side in both ODIs and Twenty20 Internationals. The rule changes will come into effect for series starting on or after July 5.

The ICC board during its Annual Conference here adopted these recommendations which were made by the ICC’s cricket committee headed by the former India captain Anil Kumble in Mumbai this May.

“We have thoroughly reviewed the ODI format after a very successful ICC Cricket World Cup. There was no need to make any radical changes to what has proved to be a vibrant and popular format but we wanted to take this opportunity to make the format simpler and easier to follow for the public as well as maintaining a balance between bat and ball,” ICC Chief Executive David Richardson said.

“In making these adjustments, we have tried to ensure that ODI cricket retains the attacking, aggressive and thrilling brand, which has recently become the hallmark of 50-over cricket and sets us on a positive path to the next World Cup in England in 2019.