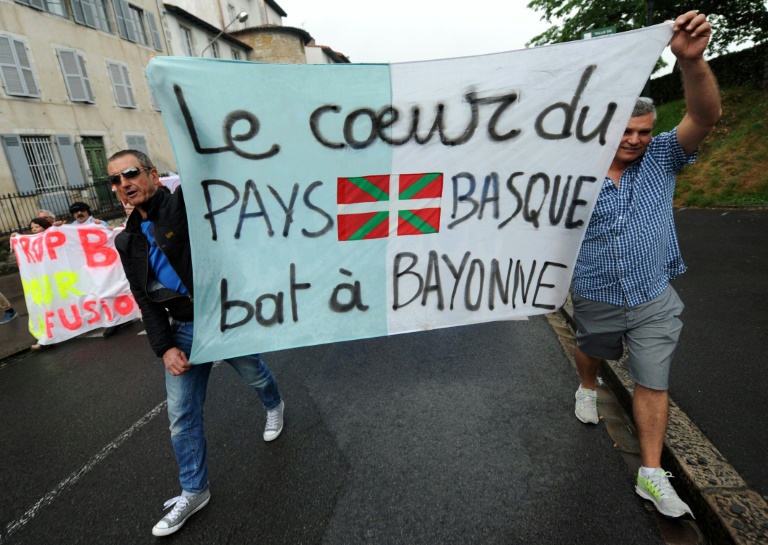 Emblematic Basque clubs Biarritz and Bayonne will not be merging following a resounding “no” vote by the latter.

With both sides now relegated to the French second tier, the Pro D2, their respective presidents had mooted the idea of merging to form a Basque super club.

But just days after Biarritz president Serge Blanco, a former France international, tendered his resignation after failing to get the necessary votes in favour of a merger, Bayonne’s amateur association voted 70 percent against such a venture.

Next season there will be no Basque club in the Top 14 for the first time.

Bayonne president Manuel Merin, who alongside Blanco was the driving force behind the plan, is due to speak to the press on Saturday morning.