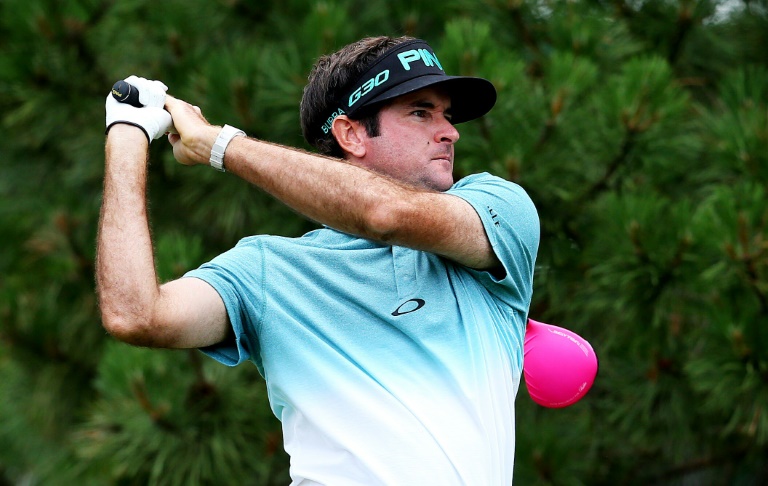 Two-time Masters champion Bubba Watson fired a three-under 67 to maintain a two-shot lead after the second round of the PGA Tour’s Travelers Championship.

Watson, a seven-time winner on the PGA Tour, finished 36 holes at 11-under-par 129. The two-time Masters champion and world No. 5 earned his first career victory on tour at this event in 2010.

“I stayed patient and just kept playing steady.” Watson said. “When I hit a bad shot or a shot just off the fairway, I played smart.”

Brian Harman (65), Carl Pettersson (66) and Brian Stuard (67) all tried to close the gap on Watson later in the day at the River Highlands golf course. They finished the second round tied for second at nine-under 131.

Watson’s round included three birdies and no bogeys. He said the course is in ideal shape but the wind changed direction Friday making the second round more difficult than the first.

“The greens are perfect. They are running so smoothly. The wind conditions were different from yesterday. The wind was coming from a different direction so it made the golf course a little bit tougher.”

Watson, of the United States, said the key to doing well on the weekend will be staying focused.

“Depends how nervous I get. Right now I am trying to stay in the moment,” he said.

“I am looking forward to the weekend. I am hitting the driver pretty well.

“It is really about controlling the mind. The body can hit the shots, the body can make the putts, it is about making sure you are in the moment.”

Defending champion Kevin Streelman struggled to an even-par 70. He missed the cut by a shot at one-under 139.