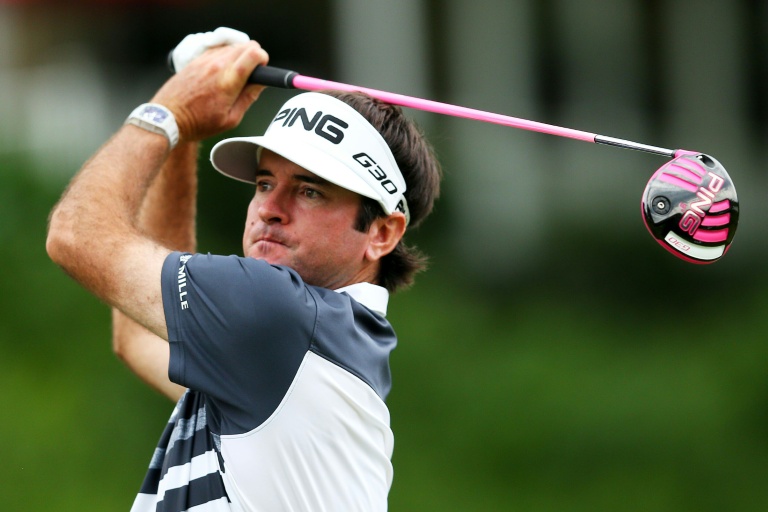 Two-time Masters champion Bubba Watson fired an eight-under par 62 to seize a two-stroke lead after the opening round of the US PGA Travelers Championship.

The 36-year-old American fired nine birdies in all, including four on the last five holes, the final one coming on 18 after a 139-yard second shot that bounced into the flagstick and stopped four inches beyond the cup.

“It was about playing steady,” Watson said.

Watson seeks his eighth career PGA triumph on the same TPC River Highlands course where he won his first in 2010 and produced two other top-10 showings.

It would be his second title of the 2014-15 season, having won the World Golf Championships HSBC Champions event in China last November.

Watson matched the low round of his career to grab the advantage with fellow Americans Keegan Bradley, Harris English, Jason Gore and Brian Stuard plus South Korean Noh Seung-Yul sharing second on 64.

Birdies at the third, par-5 sixth, seven and ninth holes left Watson four-under at the turn. He birdied the 12th, 14th and 15th before taking his lone bogey at 16, but answered by closing with his third set of back-to-back birdies of the day.

“They were all good,” Watson said.

Watson took advantage of benign conditions compared to last week’s difficult terrain at the US Open at Chambers Bay, where Jordan Spieth added his second major title after collecting the Masters green jacket in April.

“Coming off last week, you can score around here, you can hit some good shots,” Watson said.

“You still have to play golf but it’s more relaxed and you still feel like you can score around here.”

Watson has turned only one of four prior 18-hole leads into a victory, that coming at 2011 in New Orleans. This was his first lead after the opening round since last year’s Phoenix Open.

First-round leaders have won the Travelers four times, the most recent being American Kenny Perry in 2009.

Noh birdied his first four holes on the way to his lowest round since a 62 in the first round of the 2012 Deutsche Bank Championship.

The Korean missed three cuts and withdrew from a title defense in New Orleans before sharing third at Memphis earlier this month for his lone top-10 effort of the season.