Understanding the other side of the steep cut-offs | Newsmobile
Saturday, June 25, 2022

Home Cityscape Understanding the other side of the steep cut-offs 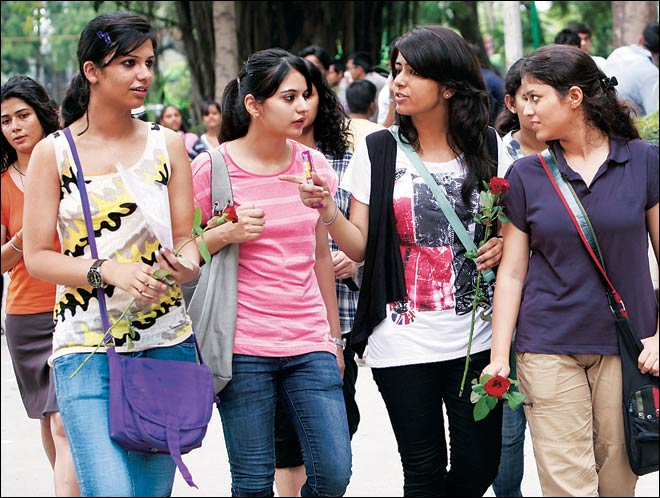 New Delhi:Â The current cut-offs being declared by Delhi University are setting records for their ludicrous expectations from students. While a 100% cut-off for B.Sc. programmes such as Computer Science is still a relatively accepted phenomenon, the exponentially increased percentage for Arts has been touted as unprecedented.

St. Stephenâ€™s in particular has lately come under media scrutiny for its 99% cut-off in the English Department, with several outraged individuals complaining that it is unreasonable to expect students to actually attain admission in the hallowed halls of the college.

Internet jokes regarding this â€œunfairâ€ change began making the rounds- a few gems are Vir Das tweeting that â€œeven (his) body temperature missed the St. Stephenâ€™s cut-off!â€ alongside the inevitable comparisons between Stephenâ€™s and Dettol since they both aim for â€œ99% efficacyâ€.

The other side of it

However, what is often left out of the debate is the justification behind the rise of these cut-offs; despite a strongly worded article by Principal Rev. Valson Thampu that clearly delineates the multiple reasons behind the hike in marks, the general public continues to be swayed by dramatic, sensationalist headlines rather than the truth. This however, isnâ€™t entirely the fault of the college alone.

First of all, it is necessary to acknowledge the fundamental flaw in the marking scale of the CBSE itself: consistently every year, average marks have been on the rise and we have reached a point when obtaining a 95% in any particular subject is seen as frustrating rather than rewarding; only a 100% is good.

Secondly, it must be remembered that the 99% requirement is limited to Commerce students only. This is a simple (although not insignificant) rise of 1% from last year, however there remains no change in the cut-off for Humanities students applying for English.

What remains most urgent is a need for us to ensure that students are not precluded from studying in the course or college they deserve based on a system of marks that is as unfair.