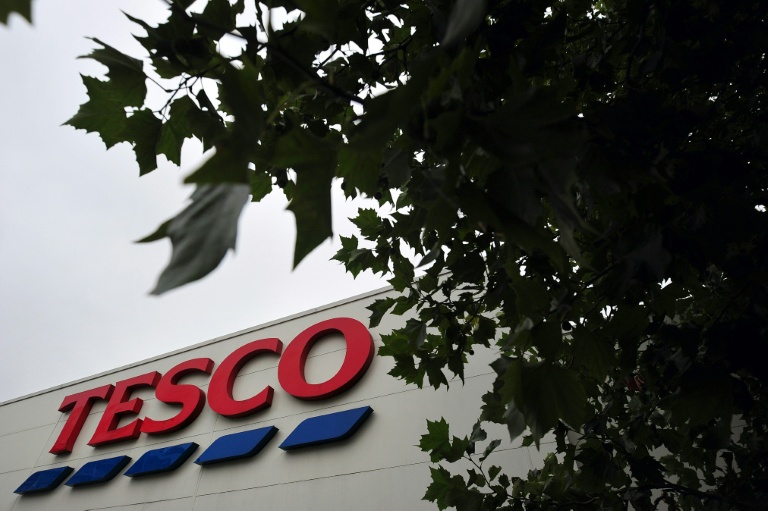 British supermarket giant Tesco reported a 2.0 percent drop in sales for its first quarter on Friday and warned of “volatility” but said performance was improving following a record annual loss.

The company also reported a decline in like-for-like sales, which exclude petrol costs and sales taxes, in key Asian markets due to “external conditions”.

Tesco’s like-for-like sales dropped by 3.0 percent in South Korea, where it is reportedly mulling a sale of its business for around $5.0 billion (4.5 billion euros) and by 2.0 percent in Thailand.

In its core UK business like-for-like sales were down 1.3 percent — an improvement from a drop of 1.7 percent reported seen in the fourth quarter.

Sales were also up for Tesco in central Europe.

“Total group sales including VAT (value-added tax) and fuel declined by 2.0 percent,” the company said in a trading statement, adding that like-for-like sales for the group instead rose by 1.3 percent.

“Whilst the market is still challenging and volatility is likely to remain a feature of short-term performance, these first quarter results represent another step in the right direction,” it said.

Tesco also said its transformation programme was “progressing” and the restructuring of its business in Central Europe was “largely complete”.

Tesco is seeking to overhaul its business after reporting the biggest annual loss in its almost 100-year history of Â£5.74 billion in the year through February.

Britain’s largest retailer is also facing a fraud probe after a huge accounting scandal that saw it overstate profits by Â£263 million due to errors stretching back to before 2013.