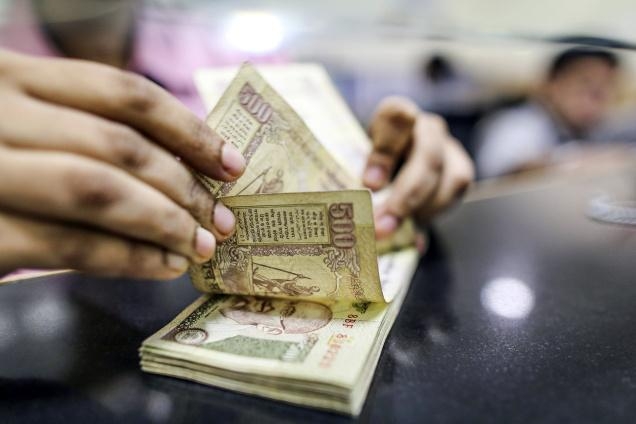 This is the second time the RBI has extended the deadline.

Seeking cooperation for withdrawing pre-2005 currency notes from circulation, the RBI had asked the public to deposit the old design notes in their bank accounts or exchange them at a bank branch convenient to them.

A previous deadline of January 1 had earlier been extended.

All pre-2005 notes continue to remain a legal tender. These notes can be exchanged for their full value at the bank branches.

It is easy to identify pre-2005 notes as they do not have the year of printing mentioned on their reverse side. In notes issued post 2005, the year of printing is visible at the bottom.The RBI has said it wants to remove these notes from the market because they have fewer security features compared to bank notes printed after 2005.

Post-2005 notes have added security features and help in curbing the menace of fake currency.

It is standard international practice to withdraw old series notes.