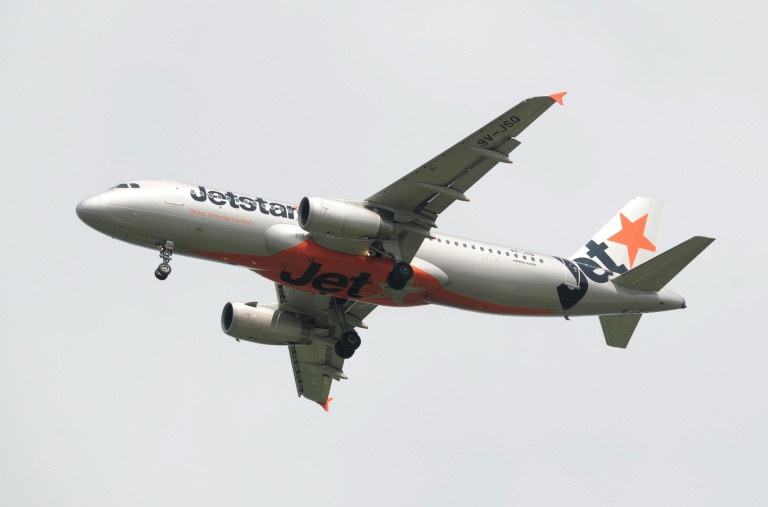 Australian carrier Qantas said Friday it would review its Jetstar Hong Kong business after the budget carrier’s bid to operate out of the southern Chinese city was rejected.

With the Asian aviation market seen as the fastest growing in the world, Qantas has been keen to build the Jetstar low-cost brand in the region, venturing into Japan, Singapore and Vietnam.

But plans for a Jetstar Hong Kong were rejected on Thursday by authorities who, after considering the bid for two years, found the airline’s primary place of business was not in the southern Chinese city.

“The Qantas Group will work with its fellow shareholders in Jetstar Hong Kong to review the enterprise, following the Air Transport Licensing Authority’s decision to reject the local carrier’s application to establish an operation in Hong Kong,” Qantas said in a statement.

Jetstar Hong Kong had planned to fly to cities in China, Japan, South Korea and Southeast Asia, but the bid was opposed by the city’s flag carrier Cathay Pacific, which argued the airline was not based in Hong Kong.

Under Hong Kong law, an airline will only be given an operating licence if its principal place of business and centre of decision-making is in the city.

“The message from this decision is that Hong Kong appears closed to fresh aviation investment even when it is majority locally owned and controlled,” he said.

“At a time when aviation markets across Asia are opening up, Hong Kong is going in the opposite direction.

“Given the importance of aviation to global commerce, shutting the door to new competition can only serve the vested interests already installed in that market.”

Qantas Group’s investment in Jetstar Hong Kong, as at December 31, was held at Aus$10 million (US$7.7 million), the airline said.