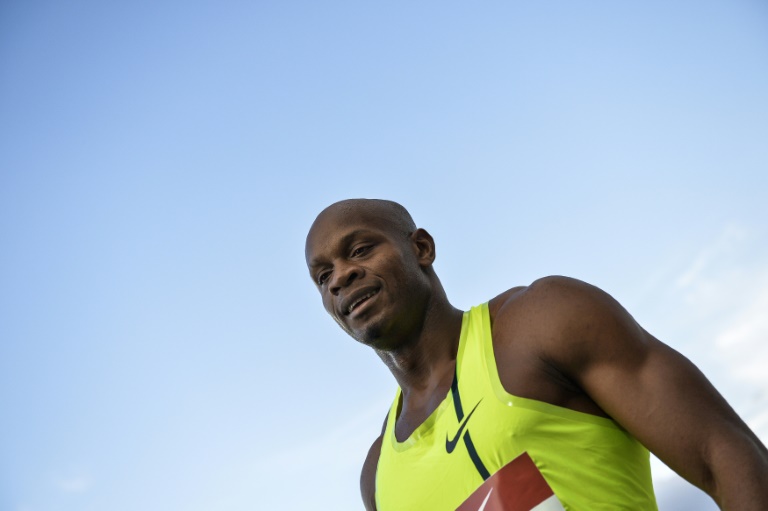 Powell, seeking his first national title since 2011, breezed to victory in 9.98 seconds to advance to Friday’s semi-finals. The final is also Friday.

Powell entered the meet as a favourite after running 10.84 seconds earlier this year on the same track.

Reigning world and Olympic 100 and 200 champion and world-record holder Usain Bolt withdrew from the 100 Thursday.

But his agent, Ricky Simms, said Bolt never confirmed his entry, telling local media: “It was always planned that the decision would be taken on Wednesday evening after training” by Bolt’s coach Glen Mills.

The pullout move means Mills did not think Bolt needed the race more than continued training before upcoming IAAF Diamond League meets in Paris and Lausanne.

Powell, who missed most of last year with a drug suspension, has improved his record for most sub-10.00 100s to 85, looked in great form as he easily won his first round race on a canter.

Powell had a fast start, took the lead midway into the race before easing across the line ahead of former world champion Yohan Blake, who clocked 10.24 seconds in his second 100m race of the season and could struggle just to make the final.

Powell said he was following instructions to “get out well and run hard for the first 40 metres then shut it down.”

Commonwealth Games 100m champion Kemar Bailey Cole won his semi-final heat in 10.05 seconds, a season best after being ill earlier in the season.

With only 20 women reporting for the 100m, the first round was scrapped and all advanced to the Friday semi-finals.