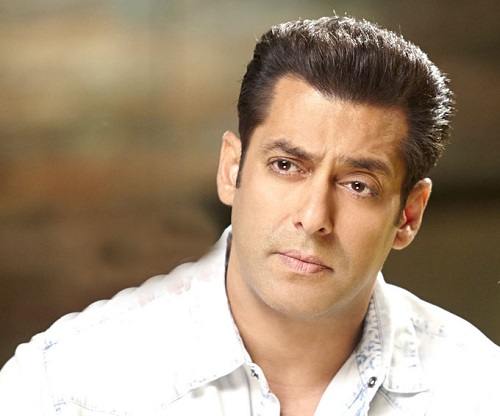 Mumbai: A petition filed on Thursday in the Bombay High Court sought a probe by Maharashtra government and police into the circumstances leading to the death of a key eyewitness in the 2002 hit-and-run case in which Bollywood actor Salman Khan was convicted last month.

The petition, filed by Pune-based activist Hemant Patil, said, “Legal action should be taken against the actor who had allegedly used pressure on eyewitness and actor’s police bodyguard Ravindra Patil not to reveal the facts of the case during the trial.”

The petition would come up for hearing in due course, lawyer R N Kachave, who will appear on behalf of the petitioner, said.

“At the time of trial it was revealed that Salman Khan and other unknown persons used undue influence upon Ravindra Patil and attempts were made to prevent him from giving true and correct statements in respect of the case though they failed to turn him a hostile witness,” the petition alleged.

“Something wrong had occurred and Patil had died under suspicious circumstances,” the petitioner further alleged and demanded an inquiry into the death of Patil.

The petition alleged that because of fear in the mind about Salman and his associates, the witness failed to appear before the court which had issued non-bailable warrant against him. “Instead of providing him protection, the government and police hounded him and put him behind the bars,” the petition allegedly submitted.

After his release from jail, Patil disappeared and much later was traced to a hotel in Mahableshwar. A task force had been formed by police to track him down.

Finally, Patil was found in a Sewree hospital after he had contracted tuberculosis and he eventually died on October 4, 2007. By then, he had been dismissed from the job, said the petition.

The actor was sentenced to five years’ RI by a sessions court in the case in which he was charged with killing one person and injuring four others who were sleeping outside a shop in suburban Bandra on September 28, 2002.