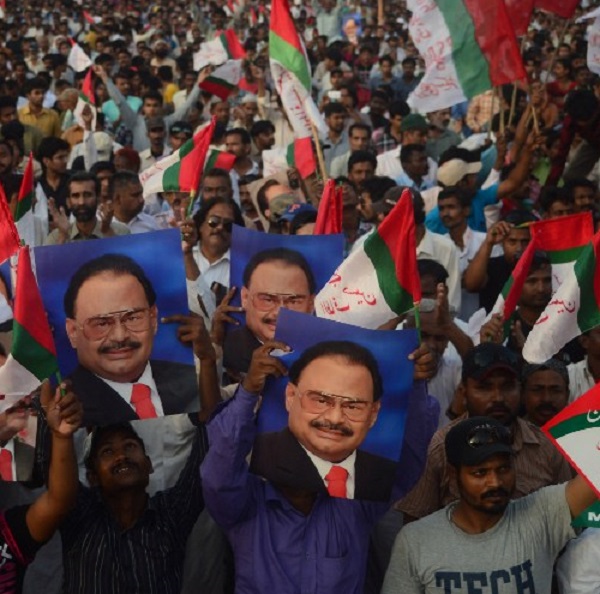 Pakistan on Thursday said theÂ BBCÂ report that alleged the MQM received funds and training fromÂ IndiaÂ confirmed its “suspicions” about an Indian hand in creating instability in the country.

This was stated by Interior Minister Nisar Ali Khan while talking to the media after meeting with British High CommissionerÂ Philip BartonÂ here after a scathing BBC report alleging that India provided funds and training to the Muttahida Qaumi Movement (MQM).

The minister said that the intelligence agencies had in the past reported India’s interference and the BBC report confirmed suspicions about Indian involvement inÂ unrestin Pakistan.

India has dismissed the BBC report as “completely baseless”.

Khan alleged that recent statements by the top Indian leadership were also an admission of their role.

He said thatÂ PakistanÂ sought British assistance to get the details of the BBC report in the meeting with the British High Commissioner, who asked the government to write “an official letter” to the British government for details.

“I will formally write to the UK government tomorrow (Friday), requesting access to information linked to the serious allegations against MQM,” he said.

The minister said the purpose was not to malign MQM as there is no dearth of respectable senior politicians and patriotic individuals in MQM.

MQM has also denied the contents of the report but pressure is mounting on the party to take the BBC to court in Britain which so far the party has refused to commit to.

The party enjoys huge support among Pakistan’s Mohajir community – Urdu-speaking Muslims who migrated from India during Partition in 1947 and are mostly based in Karachi.

Its leader Altaf Hussain fled to the UK in 1992 after a military operation was launched against the party and was given British citizenship in 2002.