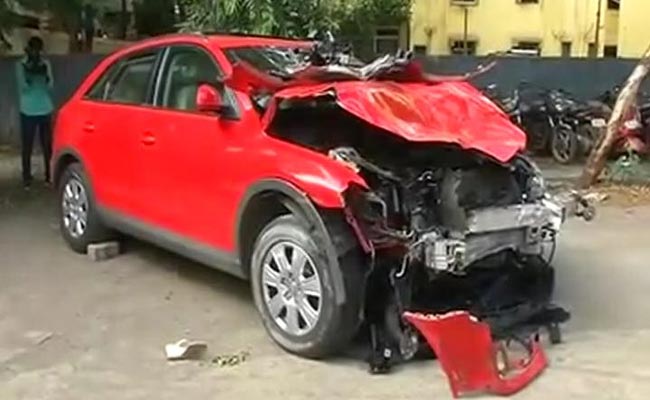 Maharashtra: Lawyer Jahnvi Gadkar, accused of running over two persons under the influence of alcohol, has been denied bail by a Mumbai court.

The 35-year-old lawyer had crashed her Audi SUV into a taxi allegedly in a drunken state.

Two people had died in the accident on June 9.

Gadkar has been booked for culpable homicide not amounting to murder, which carries a maximum sentence of 10 years in prison.

Tests have showed that Gadkar’s blood samples had three times the permitted level of alcohol on the day of the accident. Under the Motor Vehicles Act, 30 mg of alcohol is the permissible limit for driving.