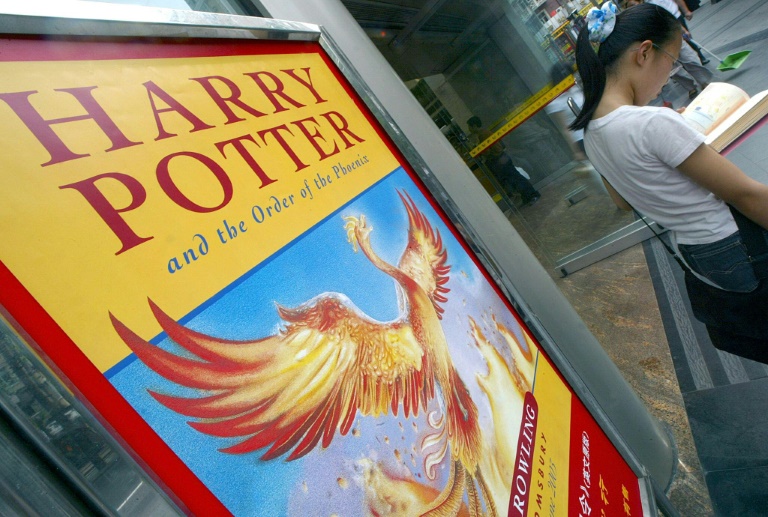 British author J.K. Rowling, whose Harry Potter novels became global bestsellers, said Friday that an “untold part” of the story about the fresh-faced wizard will be staged as a play in London.

“A new play called Harry Potter and the Cursed Child will be opening in London next year,” she tweeted, saying that she could not reveal any details but that it would be an “untold part of Harry’s story”.

“It will tell a new story, which is the result of a collaboration between writer Jack Thorne, director John Tiffany and myself,” she said, promising that the new play would be “a real treat for fans”.

The author pointed out that Friday was also the 18th anniversary of the publication of her first book “Harry Potter and the Philosopher’s Stone” in Britain.

Rowling said a play was “the only proper medium for the story”, adding that it would not be a prequel.

The Daily Mail said the play would tell a story about Harry Potter’s parents, Lily Evans Potter and James Potter, before they were killed by Lord Voldemort.

The seventh and final novel in the Harry Potter saga was published in 2007, although she has since published some stories featuring Harry Potter.

Harry Potter is one of the world’s biggest literary success stories, with more than 450 million copies sold worldwide.

The film versions of the books were also record-breaking, taking in more than $7.0 billion (6.3 billion euros) at the box office.