In reversal, Taylor Swift to stream only on Apple | Newsmobile
Wednesday, August 10, 2022

Home World In reversal, Taylor Swift to stream only on Apple 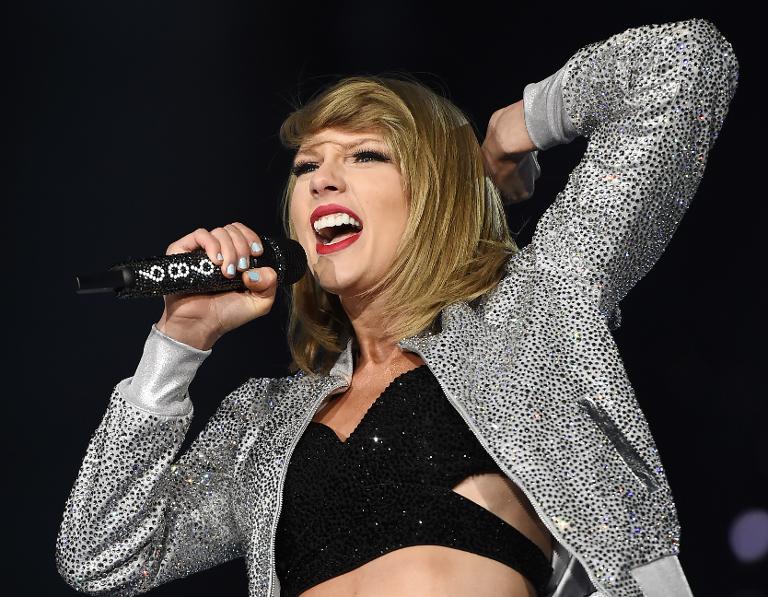 Pop superstar Taylor Swift said Thursday she would stream her latest album only on Apple, capping an 180-degree about-turn after she threatened a boycott.

The big loser in Swift’s reconciliation with Apple stands to be Spotify, the leader in the booming sector of streaming, which offers unlimited, on-demand music.

Swift on Sunday issued an open protest to Apple over compensation to artists on its upcoming streaming service, leading the tech giant to reverse course and step up payments.

In response, the 25-year-old singer, who had initially threatened a boycott, said Thursday that she would stream her blockbuster album “1989” on Apple Music.

“This is simply the first time it’s felt right in my gut to stream my album. Thank you, Apple, for your change of heart,” Swift wrote on Twitter.

The starlet streams most of her work on rival platforms such as Google Play and rap mogul Jay-Z’s Tidal, but until now “1989” — by far the best-selling US album of the past year — was available only on physical copies or digital downloads.

In another sign that Apple is investing heavily in streaming, Pharrell Williams said that his new single would be released exclusively on the service when it goes live on Tuesday.

Williams, best known for the viral hit “Happy,” released a video on social media to preview the song, entitled “Freedom.”

Swift insisted that she had not entered any special deal with Apple.

“In case you’re wondering if this is some exclusive deal like you’ve seen Apple do with other artists, it’s not,” she tweeted.

Swift had initially lashed out at Apple for not planning to pay royalties to artists for streams during customers’ three-month trial periods.

She said that other artists were afraid to speak out for fear of incurring the wrath of Apple, which enjoys major influence in the music world through iTunes.

A senior Apple executive within hours called Swift, who was in Amsterdam on a tour, and said the company would compensate for songs at all stages of streaming.