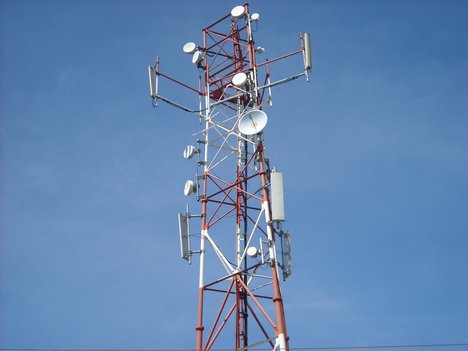 Srinagar: State-run BSNL, with the Army’s assistance, today operationalised a mobile tower at an altitude of 16,000 feet in Eastern Ladakh region of Jammu and Kashmir.

“The highest mobile tower in Eastern Ladakh at an altitude of 16,000 feet has been operationalised today in a joint effort by the BSNL and Indian Army,” Udhampur-based defence spokesman Colonel S D Goswami said.

He said the tower provides vital communication link to one of the remotest locations of Eastern Ladakh at Chongtash.

“The mobile tower at Chongtash has been established with assistance from the Indian Army’s Trishul Signallers in terms of transportation, setting up and rearward connectivity,” he added.

The spokesman said the Army with this effort continues to contribute towards development of communication infrastructure for benefit of the local population of Ladakh.