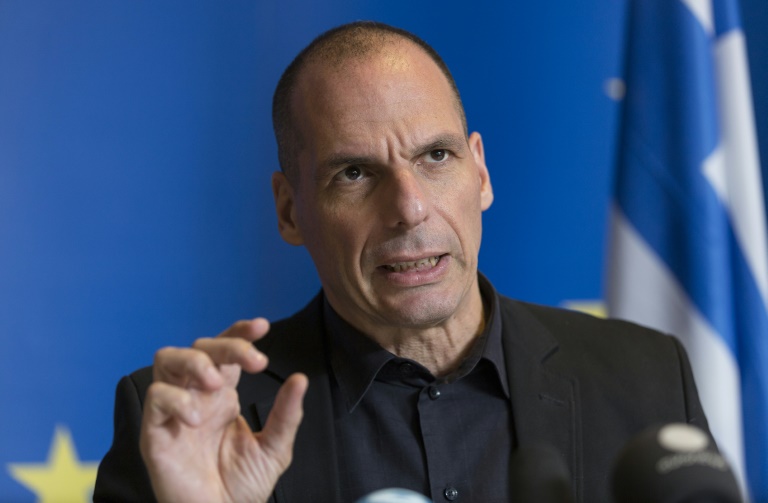 Greece is being put before a “clearly unviable” agreement by its EU-IMF creditors but remains committed to staying in the eurozone, Finance Minister Yanis Varoufakis told Irish radio on Friday.

“The Greek side has bent over backwards to accommodate some rather strange demands by the institutions. It is now up to them to come to the party,” he told the public broadcaster RTE.

“When I am asked to put my signature at the dotted line of an agreement which is clearly unviable, I am not going to do this,” he said.

“The institutions are putting me and my government in an impossible position,” he said.

But the minister added: “I couldnâ€™t put it more strongly than to say that our commitment to remain in the eurozone is absolute.”

Varoufakis also detailed what he called the “balanced proposal” put forward by Greece, including cuts on early retirement, increases in pension fund contributions and a raise in corporation tax.

“All of these are choices that we would not have made if we had policy space… The problem is the austerity package that is being imposed upon us is going to destroy our chances of growth and make it much harder for us to repay our debt,” he said.

The minister’s comments come after marathon meetings in Brussels between Greek Prime Minister Alexis Tsipras and the heads of the European Commission, European Central Bank and International Monetary fund ended with no agreement on Thursday.

Greece now faces crunch talks with creditors on Saturday when eurozone finance ministers meet in a bid to save the country from default.

Greece needs creditors to unlock the remaining 7.2 billion euros ($8.1 billion) in its bailout to pay the IMF at the end of the month but the lenders have refused until Athens agrees to new reforms.