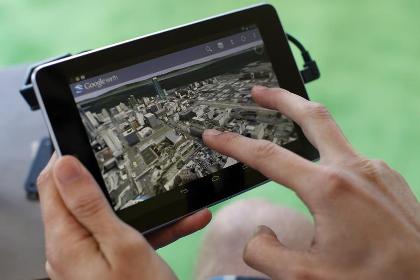 Washington:Â Google has added a feature that lets user virtually climb a real mountain in Google Maps with its first ever vertical Street View feature.

Google MapsÂ with its vertical Street View feature will let users experience a first-person climb on both the The Nose and a portion of the Dawn Wall routes for scaling El Capitan, which is vertical rock formation in Yosemite National Park, California, USA.