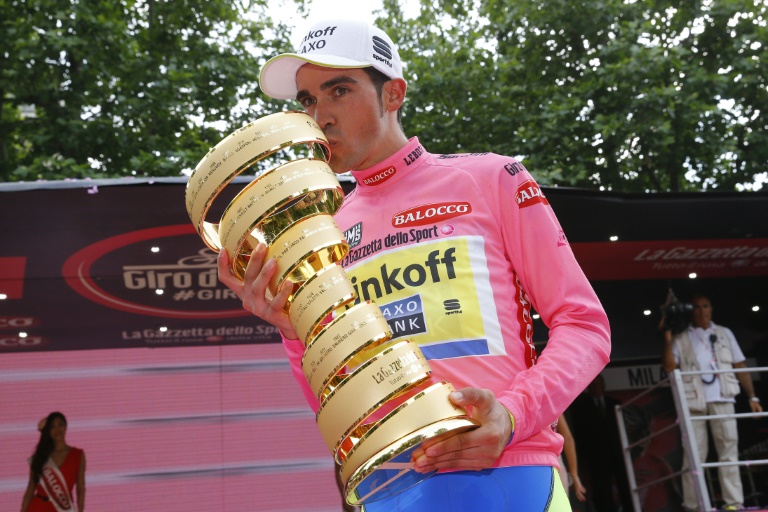 The 2016 Giro d’Italia will start in the Netherlands, where the first three days of racing have been scheduled, organisers revealed on Friday.

The 99th edition of the race gets rolling with an 8.1km individual time-trial on May 6 at Apeldoorn, which has hosted both the European and world track cycling championships in recent times.

The following two stages are Arnhem to Nijmegen near the German border, and then back again the next day.

The Dutch have a powerful cycling culture and the 2015 Tour de France is also paying tribute to that by scheduling two stages there, including the Grand Depart from Utrecht.

It is the 12th time the Giro has started on foreign soil and the third one that has gone to the Netherlands after success there in 2002 and 2010.

The Giro calendar has been extended by a day to make a long transfer on May 9 from the Netherlands down to the south of Italy.