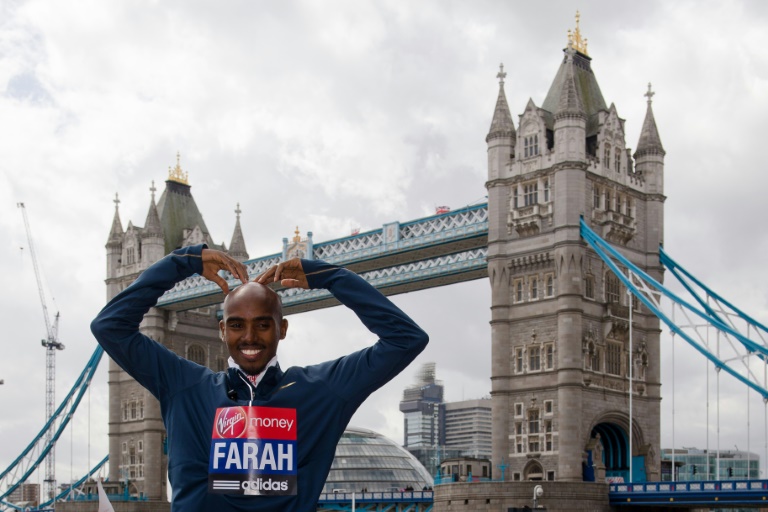 Britain’s double Olympic champion Mo Farah will continue to work with Alberto Salazar despite the doping allegations surrounding his coach, the athlete said on Friday.

“Although it’s been a difficult time, I asked Alberto to respond to the allegations made against him and he has now done so in full,” said Farah in a statement posted on his Facebook page.

“As someone I’ve worked with for many years, I feel I have to believe in Alberto and the evidence he has provided,” Farah, the 5,000 and 10,000 metres gold medallist at the 2012 London Olympics, added.

“Based on that evidence, I will continue to work with him and hope now that I can focus on what I do best — training hard to win medals for my country.”

Wednesday saw Salazar, who trains several athletes at the Nike Oregon Project, issue a public statement in which he denied the allegations contained in a BBC television documentary.

The BBC alleged earlier this month that Salazar had violated anti-doping rules, with claims he had doped United States distance runner Galen Rupp, a training partner of Farah, in 2002 with the anabolic steroid testosterone when Rupp was only 16.

Farah has not been accused of any doping violations, although the Daily Mail reported he had missed two drug tests in the run-up to the 2012 London Games.

UK Anti-Doping rules state an athlete who misses three tests in any 12-month period (reduced from 18 months since 2013) can face a ban of up to four years.

One of Britain’s top sports stars, Farah said he had been emotionally and physically drained by the allegations and pulled out of the Birmingham Diamond League meet on June 7, three days after the documentary was first aired.

He is now due to return to the track in the 5,000m at the Diamond League meeting in Lausanne on July 9 and is also scheduled to enter the following week’s event in Monaco.

UK Athletics, the national governing body for the sport in Britain, are currently conducting their own inquiry into the allegations against Salazar, said it respected Farah’s decision.

“As is normal at this time of the year Mo is currently training at altitude under the guidance of British Athletics as he prepares for the August defence of his world titles in Beijing.

“As has always been the case, British Athletics will continue to take responsibility for all nutritional, medical and sport science elements of Mo Farah’s training regime.”

UK Athletics chairman Ed Warner added: “Our independent review will continue and will report its findings and recommendations, as previously announced, in early August.”