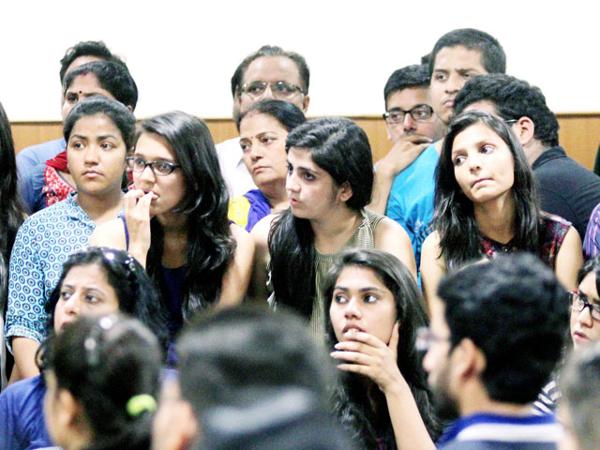 New Delhi: It is very unfortunate that Delhi University is continuously drifting from its set lines of the past to the present line of experiment.

This can easily be seen from the admission policy of the university, where a student is supposed to apply online covering all the colleges.

It is not only embarrassing for the students but also for the various colleges too, especially, for the colleges other than campus colleges, where the cut off list varies from between 80% and 90% subject to the courses offered.

Now, every college is almost declaring a list starting from 96% to 100%, causing lot of anxiety to admission seekers who are between 80% and 90%.

Still, time is not lost if university could give a choice and repeat its old conventions for admission which were used to be followed earlier in 2000 and thereafter.