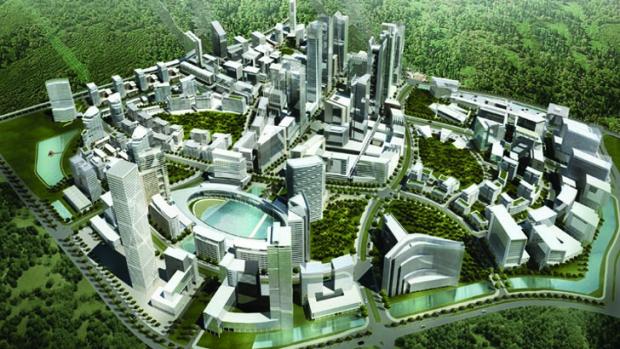 Bloomberg Philanthropies, a United States-based foundation, will collaborate with the Indian government for the smart city mission launched by Prime MinisterÂ NarendraÂ Modi on Thursday.

Launching the smart city mission, Modi announced that the government will set up 100 smart cities across the country.Â

A competition is designed to inspire and support municipal officials as they develop smart proposals to improve residents’ lives in their respective cities.Â

A new Cities Challenge website, which will allow the public to track competition progress, was launched today atwww.Smartcitieschallenge.in, it added.Â

“Prime Minister Modi recognises the vital role cities can play in building a strong future for India, especially if local innovation is encouraged and rewarded.Â

“Through our work around the globe, we have seen how effective challenges can be in helping cities design and deliver better ideas,” said Bloomberg Philanthropies’ founder Michael R Bloomberg.