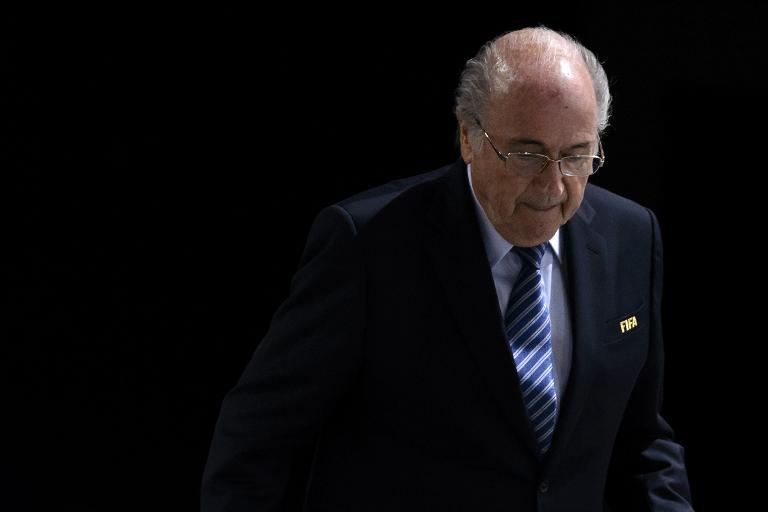 Sepp Blatter has claimed that he “did not resign” as FIFA president, according to a report by the Swiss newspaper Blick.

“I did not resign. I put myself and my office in the hands of the FIFA congress,” Blick reported Blatter as saying during a visit to the site of the future FIFA museum in the Swiss city of Zurich.

The 79-year-old Blatter announced on June 2 that he would step down from the FIFA presidency at an extraordinary congress to be held between December this year and March 2016.

That decision followed the crisis that engulfed FIFA with 18 people indicted in the United States on football-related corruption charges.

Since then, sources close to Blatter have been reported as saying he was not ruling out the prospect of going back on his decision to resign after receiving messages of support from Asian and African federations.

On Friday, FIFA confirmed Blatter’s comments but said that they were “nothing new. They are exactly the words he used in his speech on June 2 when he explained that he would lay down his mandate and would continue with his mission until the elective congress.”

Blatter’s announcement on June 2 came just days after he had been re-elected as president.

“Therefore, I have decided to lay down my mandate at an extraordinary elective congress. I will continue to exercise my functions as FIFA president until that election.”

An extraordinary meeting of the FIFA Executive Committee will take place in Zurich on July 20, when a date will be fixed for the congress at which Blatter’s successor will be elected.

Ten days ago, Klaus Stoehlker, Blatter’s advisor during the last election campaign, indicated that he could go back on his decision to stand down if no “convincing candidate” emerged.

However, the head of FIFA’s audit and compliance unit, Domenico Scala, responded to those claims by saying “it is clearly indispensable to follow through with the initiated process of president’s change as it has been announced.”