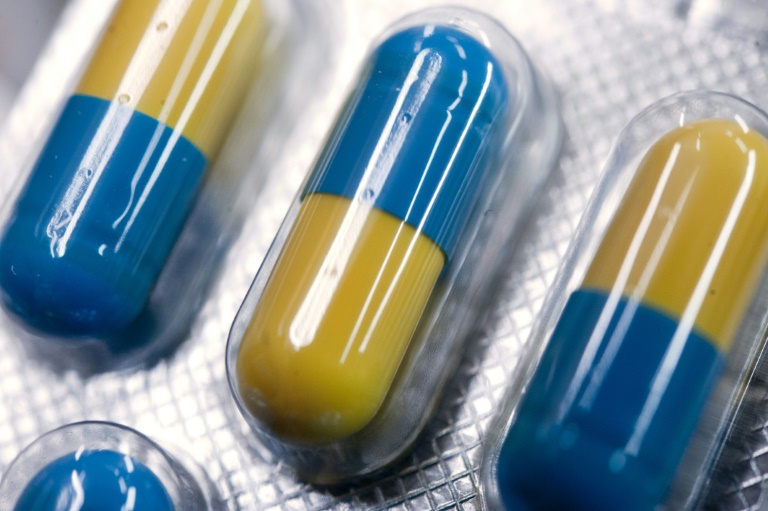 Dank, who in April was found guilty by an AFL tribunal of 10 breaches of the league’s anti-doping code, vowed to fight the ban.

“We will now accelerate our legal action against the AFL and individual members of its executive who are responsible for this decision being handed down,” Dank told News Corp Australia.

“They have contaminated the truth and impaired natural justice and now they will feel the full thrust of the law in relation to how they’ve handled this process.”

The supplements scandal saw top side Essendon hit with the biggest fine in the sport’s history in 2013 — Aus$2.0 million (US$1.8million) — and coach James Hird banned for 12 months for bringing the game into disrepute.

The sanctions followed a six-month investigation by ASADA, which included more than 13,000 documents, into the Melbourne club’s 2011-2012 supplement programme.

In March, 34 past and present Essendon players were cleared of using a banned supplement. The World Anti-Doping Agency later announced an appeal against the decision.