Home Lifestyle Your 'sense of smell' is unique to you 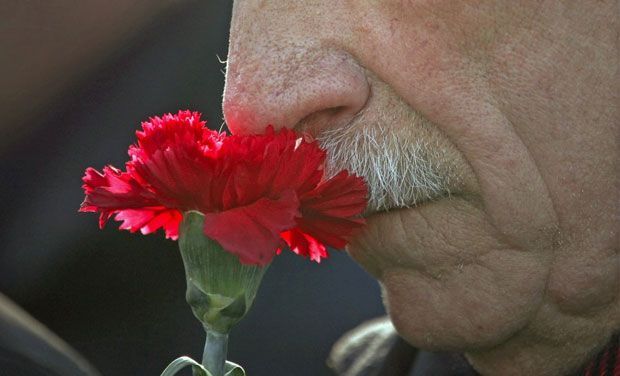 Washington:Â A new study has revealed that sense of smell is strictly personal.

The Weizmann Institute of Science scientists designed a new test called “olfactory fingerprint” that can distinguish individuals based upon their perception of odors, possibly reflecting a person’s genetic makeup, Science News reported.

Â Neuroscientist Noam Sobel said that most humans perceive a given odor similarly, but the genes for the molecular machinery that humans use to detect scents are about 30 percent different in any two people.

Â This variation means that nearly every person’s sense of smell is subtly different. Nobody had ever developed a way to test this sensory uniqueness, added Sobel.

Â Sobel says that the olfactory fingerprint could someday be used to construct smell-based social networks, adding that the test could also become a diagnostic tool for diseases that affect the sense of smell, including Parkinson’s disease.