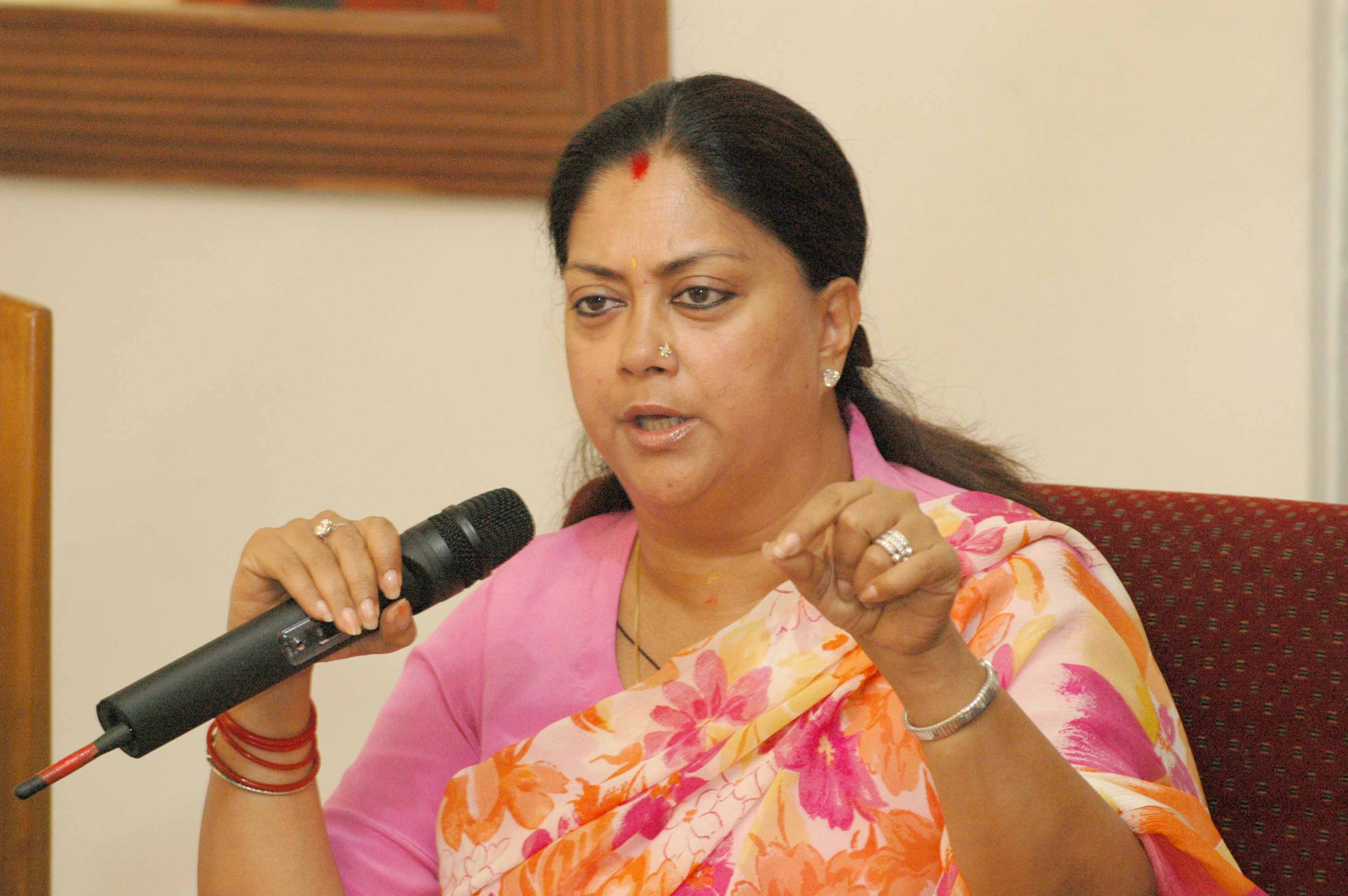 New Delhi: The LalitGate has taken a major turn now, with Rajasthan chief minister Vasundhara Raje on Thursday admitting to the BJP leaders that she indeed signed an affidavit to back former IPL boss Lalit Modi’s application for resident status in UK, which was exposed on Wednesday.

Raje told BJP members that “she signed documents as a friend of Lalit Modi.â€

The document, purportedly signed by Raje in 2011, and filed by Modi’s immigration attorney Ghersons with the UK authorities endorsed Modi’s claim that he faced political persecution in India. Hence, he deserved to be given resident status. Raje said she was making the statement on the condition that it wouldn’t be known to Indian authorities.

This contradicts Raje’s claim that she signed no statement to aid Modi, who she acknowledged before the document was out. Although the statement was circulated by Modi’s counsel Mehmood Abdi last week, Raje had disputed the authenticity of the document citing that it did not bear her signature.

Meanwhile, Congress has stepped up its demands for sacking of the Rajasthan CM.

“Vasundhara Raje knows that the signature is hers and she has never denied it. So, I don’t think at this late stage to come out and say that they are forged or falsified, that’s really something that nobody is going to buy. And I hope BJP will also not buy that argument,” Pilot said.

“Unfortunately for them (BJP), they have to realize the inescapable truth is that she has broken the law. She has transgressed Indian law knowingly and the flying statement which shows that she was trying to help Lalit Modi get travel documents is in violation of Indian law and by no account can the BJP continue to defend the indefensible,” he added.