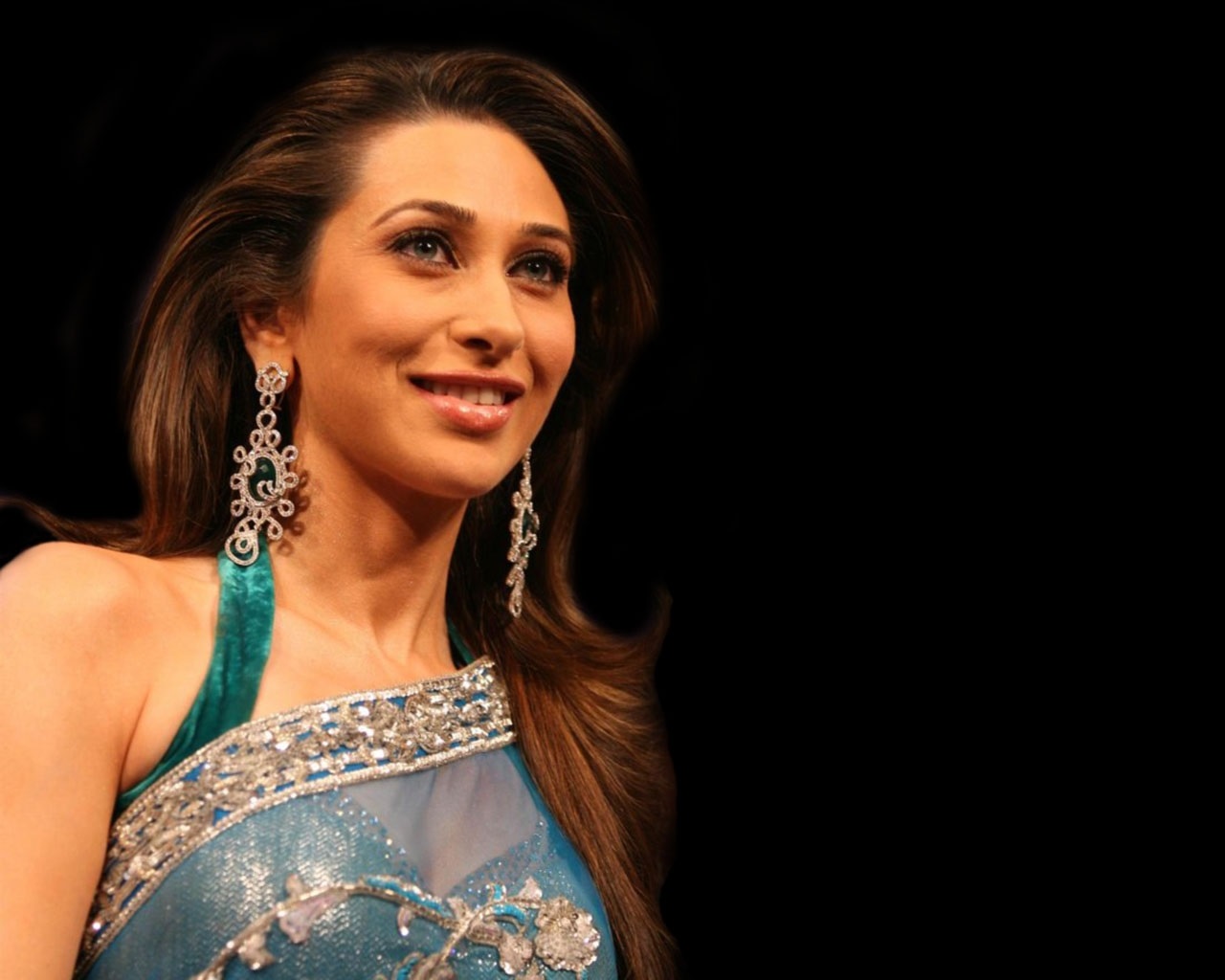 Karishma Kapoor who is popularly known as Lolo, turns a year older today. She is the fourth generation of the legendary Kapoor family. This blue eyed beauty is known for her versatility. Karishma ruled the Bollywood for more than a decade. Girls in the 90s used to idolise Karishma as she was a diva in true sense of the term.

If youâ€™d see Karishma in one of her earlier movies, you would not believe your eyes. Karishma is the first name which strikes our mind when it comes to transformations in Indian cinemas. She is the perfect example of how belonging to an illustrious family is not enough to make a person look good. Her transformation came with Raja Hindustani into a sleek, slender, well-dressed and groomed heroine who looked every inch in place. Although Manish Malhotra helped her a lot with the new look and today also she looks as adorable as a newcomer in the industry. 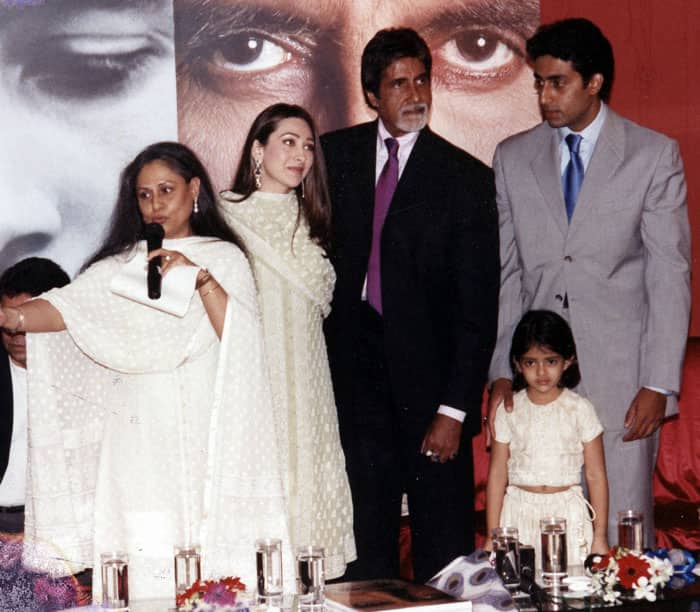 Karishma was engaged to Abhishek Bachchan, which was announced in October 2002 on the 60th birthday of Abhishek’s father, Amitabh Bachchan. Four months later in February 2003, they split up. On September 29, 2003, she married Delhi-based industrialist, Sanjay Kapur, CEO of Sixt India, at the R.K. Cottage, where all Kapoor marriages have taken place. The couple’s daughter Samaira was born on 11 March 2005. She gave birth to their second child, son Kiaan Raj Kapoor on 12 March 2010 before getting divorced in 2014.

From where it all started: 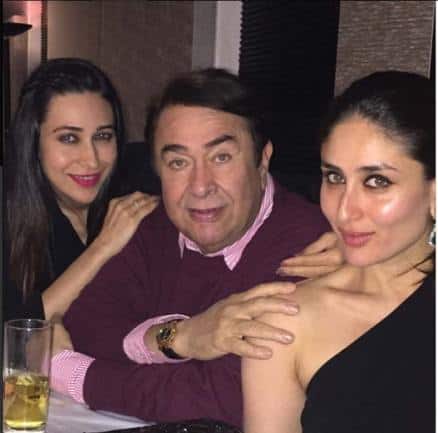 Karishma made her film debut with Prem Qaidi (1991) opposite Harish. Her next big hit was Anari (1993). She had a series of hit comedies between 1994 and 1997 starting with Raja Babu (1994) and ending with Hero No. 1 (1997) with Govinda and director David Dhawan. She hit the big time with the super success of Raja Hindustani (1996) and further consolidated her career with Dil To Pagal Hai (1997). In Fiza (2000) she surprised us with an excellent performance showing great emotional range and depth. In October 2008, alongside actor Arjun Rampal and director/choreographer Farah Khan, Kapoor began judging the dance show Nach Baliye 4. In 2011, she returned to film industry with Vikram Bhatt’s 3D film titled Dangerous Ishq.