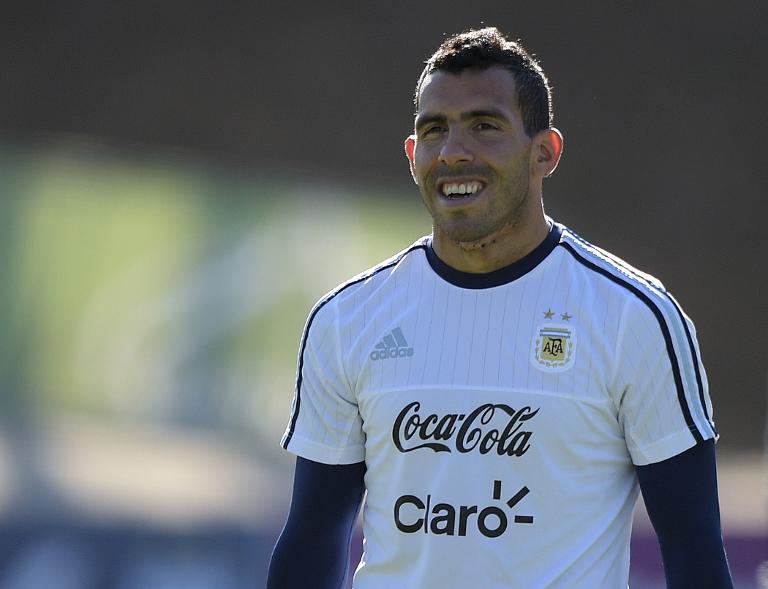 Carlos Tevez is set to return to his first club, Boca Juniors, after the Argentine club reached agreement with Italian champions Juventus, a club official announced.

Boca general secretary Cesar Martucci told the radio station AM1050 the Tevez transfer was a done deal, even though there was no official confirmation either in Buenos Aires or Turin.

“We are very happy, after having put in so much work, to clinch the return of our star Carlos Tevez to Buenos Aires,” he said.

Martucci gave no details of the deal but said Tevez would be paraded before the fans at the club’s Bombonera stadium on July 7.

Tevez, 31, known as “Apache” after the Buenos Aires slum district where he was brought up, played for his beloved Boca from 2001 to 2004 before moving to Corinthians in Brazil.

From there he joined West Ham in England in 2006 and then played for Manchester United before moving to rivals Manchester City for more than 40 million pounds ($60 million) in 2009.

He joined Juventus in 2013 after four seasons at City and last season was the Italian league’s second top scorer with 20 goals as Juventus won the league and reached the Champions League final where they lost to Barcelona.

Juventus coach Massimiliano Allegri, resigned to losing the Argentine, said Tevez had had an “extraordinary season”.