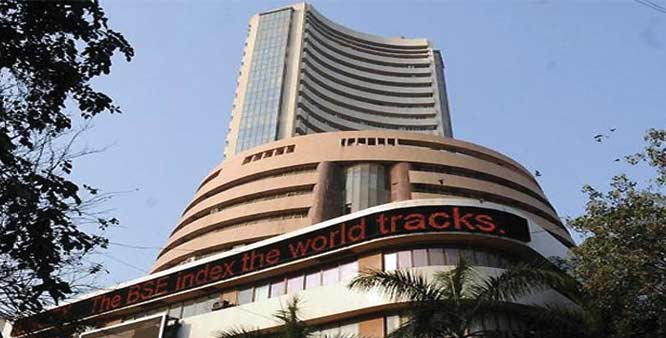 After taking a day’s breather, the market today continued its upward journey with the benchmarkÂ BSEÂ SensexÂ rebounding 166 points to 27,895.97 on buying in capital goods, realty andÂ bankingÂ shares.Â

Besides, covering-up of short positions by speculators on expiry of June month series in the derivative contracts supported today’s rally.Â

Globally, other Asian markets ended lower, while European stocks were little changed in their early trade as investors awaited progress in Greek talks.Â

Yesterday, the had Sensex lost 74.70 points.Â

Among sectoral indices, BSE capital goods index gained the most by surging 2.12%, followed by realty 1.05%.Â

The broader markets also performed well on good buying by retail investors. The BSE mid-cap and the small-cap indices rose by 0.68% and 0.23%, respectively.Â

Stocks of mortgage lenders were in good demand on hopes the government’s move on housing would improve their earnings.Â