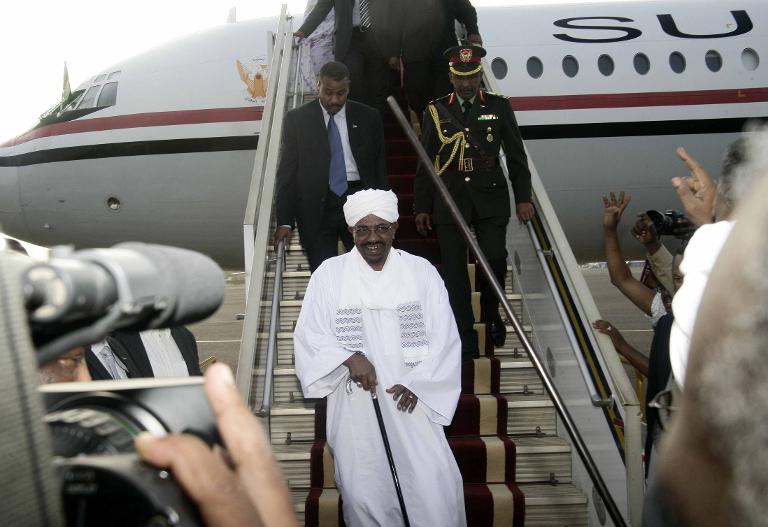 South Africa said Thursday it may withdraw from the International Criminal Court after an outcry over Pretoria’s refusal to arrest Sudanese President Omar al-Bashir on genocide charges.

Bashir, who is wanted by the ICC on genocide charges, left the country last week after attending an African Union summit despite a court in Pretoria barring his departure while it ruled whether he could be arrested.

The cabinet, which came under fire from the ICC, rights groups, other governments and the South African opposition for failing to detain Bashir, said it had decided to review its standing with the ICC.

“South Africa may as a last resort … consider withdrawing from the ICC,” Minister in the Presidency Jeff Radebe told reporters. “Such a decision will only be taken when South Africa has exhausted all remedies available to it in terms of the Rome Statute,” the court’s founding document.

A panel of ministers will be put together to discuss the dispute with the ICC while South Africa may also take it up with the International Court of Justice, Radebe said.

“South Africa will enter into formal negotiations with the ICC on this matter with the view of understanding the ICC’s reasoning,” he said.

The government argued that because Bashir was attending a summit of the African Union he had immunity from arrest.

But on Wednesday the High Court in Pretoria that was considering the case dismissed this argument, saying instead that the government had been under an obligation to arrest Bashir.

The court even urged prosecutors to consider criminal charges over the government’s failure to prevent Bashir from leaving the country.

The government has until the end of Thursday to explain to the court why Bashir was allowed to leave — a move that sparked international condemnation by governments and rights groups.

But South Africa said it is not only accountable to the ICC.

Many members of the AU have accused the ICC of targeting only African leaders, and point out that the US and other major powers such as Russia and China have refused to place themselves under The Hague-based ICC’s jurisdiction.

Bashir has evaded justice since his indictment in 2009 for alleged serious abuses in the western Sudanese region of Darfur. The conflict began in 2003 when black insurgents rose up against his Arab-dominated government, protesting they were marginalised.

The United Nations says 300,000 people have been killed in the conflict and another 2.5 million forced to flee their homes.

The Hague-based ICC was not immediately available for comment on South Africa’s threats to pull out, but its founding Rome Statute says a country could withdraw as a state party by written notification to the UN Secretary-General.

The withdrawal would become effective one year after the notification was received, it said.