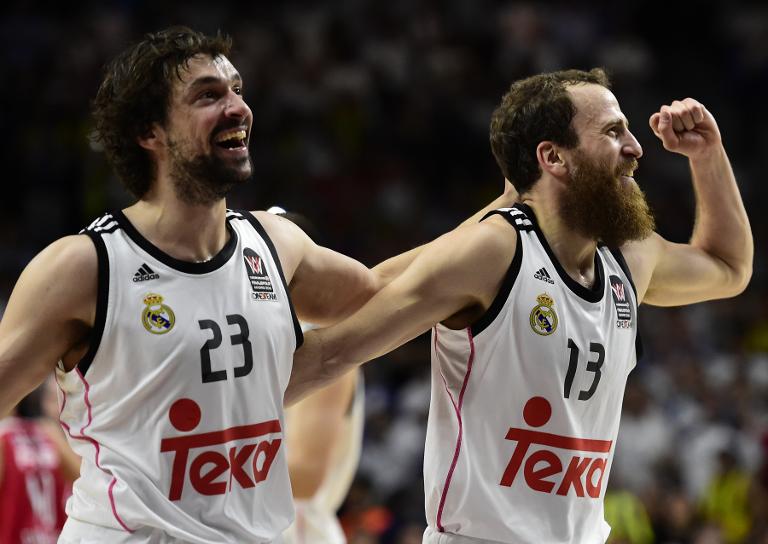 Real Madrid sealed their first treble basketball title in 41 years on Wednesday by winning the Spanish league in the third match of a final series against their arch-rivals Barcelona.

Madrid clinched the title 85-90 away in Barcelona, with their US-born guard Jacyee Carroll scoring 19 points.

They sent their fans into rapture as they added the home league title to this season’s Spanish Copa del Rey and Euroleague.

It was Madrid’s first such triple since 1974, and their third overall, having won their first in 1965.

For Real Madrid it eased the sting of a disappointing season for the football team which won no silverware and finished second behind Barcelona in the league.

The 29 points scored on Wednesday by Croatian centre Ante Tomic were not enough to give Barcelona a chance of saving the best-of-five finals series.