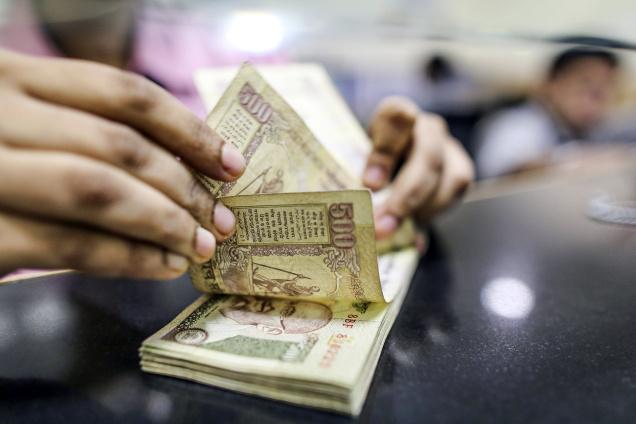 New Delhi: The Reserve Bank of India (RBI) on Thursday extended the deadline for exchanging pre-2005 currency notesÂ of various denominations, including of Rs 500 and Rs 1,000, by six months till December 31, 2015.Â The earlier deadline was expiring on June 30.Â

“The Reserve Bank of India has extended the date for the public to exchange their pre-2005 banknotes till December 31, 2015,” it said in a press release.

RBI had, in December 2014, set the last date for public to exchange these notes as June end.

Soliciting cooperation from public in withdrawing these banknotes from circulation, RBI urged them to “deposit the old design notes in their bank accounts or exchange them at a bank branch convenient to them.”

The central bank said the notes can be exchanged for their full value. RBI also clarified that all pre-2005 notes continue to remain legal tender.

Explaining the move, RBI said the banknotes inÂ Mahatma GandhiÂ series have now been in circulation for a decade.Â A majority of old banknotes have been withdrawn through bank branches.

Over 164 crore pre-2005 currency notes of various denominations, including of Rs 1,000 were shredded in regional offices of Reserve Bank in 13-month period ending January. The face value of the shredded currency notes was around Rs 21,750 crore.