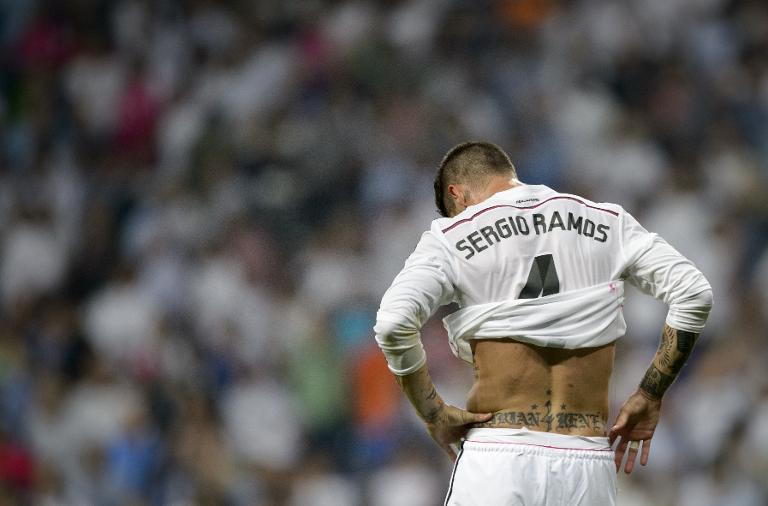 Real Madrid defender Sergio Ramos has told the club he wants to leave after falling out with its president Florentino Perez, media reported Thursday, saying Manchester United were interested in buying the player.

Spain’s major sporting and general dailies reported that Ramos met top club officials on Wednesday and asked them to listen to offers from other clubs.

Real have yet to renew Ramos’s current contract, which expires in 2017.

The 29-year-old is a hero at Real, having scored a decisive goal in the historic 10th European championship final victory last year.

But his tense relations with Perez have been widely reported. Ramos notably defended ex-coach Carlo Ancelotti who was fired by Perez last month.

Numerous rumours about salary demands and interest from other clubs have circulated over recent days.

Leading sports newspaper Marca said Wednesday’s meeting “lowered the tension” but that no agreement was reached.

Various Spanish and British media said Manchester United had made an offer for Ramos, but neither club nor the player have commented publicly on the possible transfer.

Real Madrid are widely reported to be interested in signing United goalkeeper David de Gea, prompting speculation that a transfer of Ramos could form part of the deal.