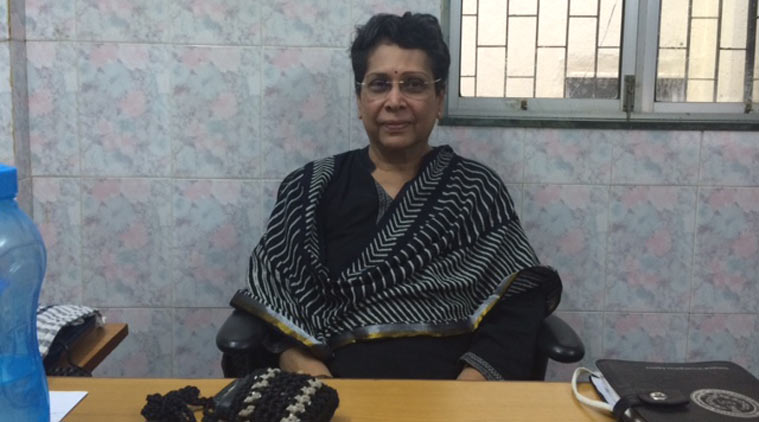 Mumbai: Rohini Salian, Special Public Prosecutor of the case related to the Malegaon 2008 blasts, has claimed, since the Narendra Modi led NDA government came to power, she was asked to go “soft” on the accused in the case by the National Investigation Agency (NIA).

In an interview with, Salian said that she was under pressure to do so, ever since â€œthe new government came to powerâ€.

On September 29, 2008, at least six people were killed and 70 were injured, during Ramzan in Malegoan, in which Hindu extremists were named as the accused.

According to Salian, soon after the NDA government came to power, she got a call from an NIA officer who asked to meet her, and did not want to talk over the phone. The met Salian and conveyed the message that she should go soft.

Salian added, on June 12, just before one of the regular hearings on the case in the Sessions Court, the same NIA officer informed her that â€œhigher-upsâ€ did not want her to appear in the court for the State of Maharashtra. He said that another advocate would attend the court proceedings. “The meaning (of the message from the government) is very clear â€” donâ€™t get us favourable orders. Unfavourable orders are invited â€” that goes against the society,â€ Salian said.

The 68 year-old leading prosecutor has handled cases like the JJ shootout, Borivili double murder, the Bharat Shah case and the Mulund blasts, amongst others.

Salian now wants the NIA to officially denotify her from the case to which she was appointed in 2008, so that she is free to take up other cases, even “against the NIA, if need beâ€.

According to Salian, the case has now gone back to square one. She said the Supreme Court has now decreed that the case should be tried in a special court with a specially appointed judge.

Salian also said that it would be quite difficult for a fresh prosecutor to take the case forward. â€œMaybe they want to loosen it and ultimately lose the case because they canâ€™t withdraw it,â€ she said. Â