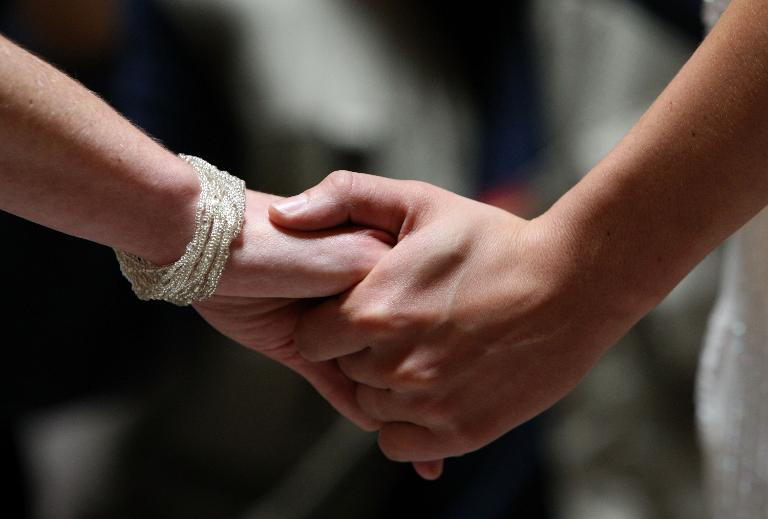 Tiny Pitcairn Island, a one-time hideout for the infamous HMS Bounty mutineers with a population of just 50, has legalised same-sex marriage to help bring the remote community into the modern age.

The change to the law was made last month but only just released publicly on the official website for the island — Britain’s last Pacific territory.

While Pitcairn’s Auckland-based Deputy Governor Kevin Lynch was unaware of any same-sex islanders likely to wed, he said it showed the territory was adapting to the modern world.

“I think it’s quite a substantial change that reflects their standing in the world… bringing them into line with modern legislation,” Lynch told Radio New Zealand.

Formally known as The Pitcairn Group of Islands, the territory consists of four volcanic outcrops in the South Pacific, about halfway between New Zealand and Chile.

It is best-known for the historic mutiny, but also made headlines in 2004 due to a child sex scandal that a government-commissioned report found “severely sullied Pitcairn’s reputation internationally”.

Only the second-largest island, Pitcairn, is populated, with its inhabitants descended from the Bounty mutineers and their Polynesian companions, who settled there in 1790.

A few months earlier, they had rebelled against Captain William Bligh, setting him and a group of loyal officers adrift so they could stay in the South Seas.

The mutiny, led by Fletcher Christian, became one of the most notorious episodes in British naval history and has been immortalised in numerous Hollywood movies starring the likes of Marlon Brando and Mel Gibson.

It became a British territory in 1838 and remains one of only 14 overseas territories still under British jurisdiction.

However, island life has often fallen short of the tropical idyll depicted on celluloid and in 1856 Pitcairn’s population moved nearly 6,000 kilometres (3,700 miles) to Norfolk Island due to overcrowding.

Some returned a few years later to resume life in what remains one of the most isolated settlements on the planet.

Accessible only by sea, it has struggled with a falling population in recent years.

Numbers peaked at just under 250 in the 1930s but slumped to 48 in 2013, prompting the local government to develop a programme to attract migrants.

A report commissioned as part of the programme raised concerns about the settlement’s very existence as an ageing demographic and dwindling population threaten to make it economically unviable.

The report also said people were put off by the sex case, which resulted in six men being convicted after a high-profile trial that detailed decades of widespread abuse.

It cited three barriers to boosting the population — “the issues around the history of widespread child sex abuse, acceptance of outsiders and new ideas, and island accessibility”.

If the same-sex marriage reform is a gauge of the island’s willingness to accept modern ideas, it appears to have won enthusiastic support on the Pitcairn Islands Tourism Facebook page.

Dutchman Reza Namavar said it was a positive move: “This is so nice, I woke up with this message and gave me a smile for the whole day,” he commented.

Same-sex marriage has been legalised in 19 countries, 13 of which are in Europe. Ireland legalised gay marriage in May, the most recent country to do so.