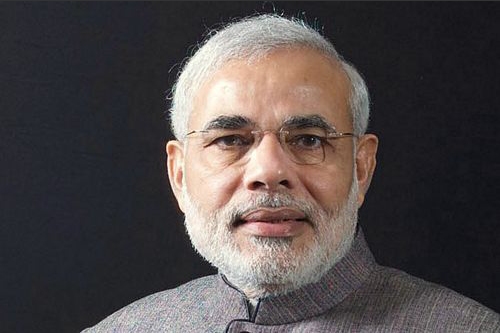 The smart cities proposal also includes a whopping Rs 4 lakh crore kitty having been lined up for the projects.

Modi also unveiled logo of the housing mission, which has his personal touch in the finalisation of its design.

Speaking at the event, Modi said, “The decision to make cities smart will be taken not by governments but by the people of the city, the local administration. Let there be competition between cities in development so that smart cities come up.”

“Private property developers should not decide how a city should grow; it should be decided by residents and city leadership,” Modi added.

He further stated, “Many people are wondering about what exactly Smart City is. But one does not need to think a lot. Smart city is a city that provides more than what a citizen expects. Before he wants it, we provide it.”

Stating that this is the first time in India we are planning to develop 60 cities simultaneously, Modi added, “This is not just a paper based programme. Stake holders of all kinds have been consulted, including financial world. This Government is committed to safeguarding the rights of the consumers at all times.”