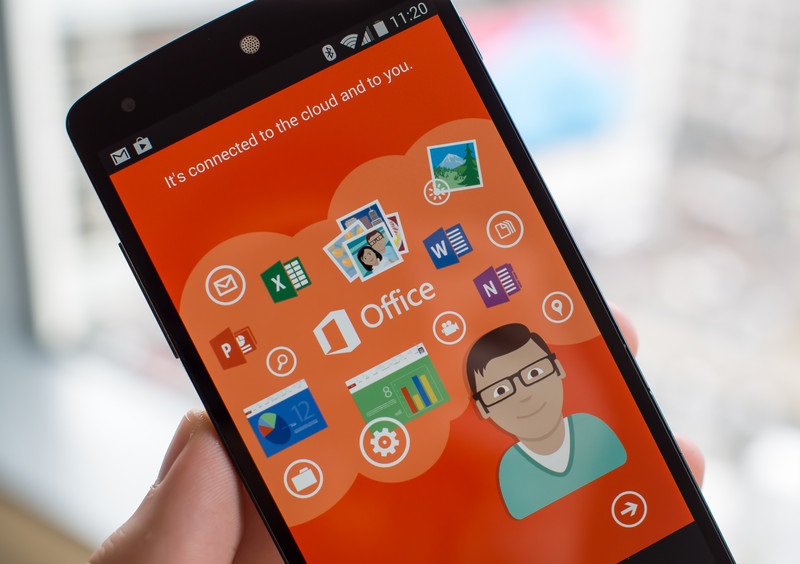 Washington: Microsoft gave us a taste of how its Office apps would look on Android phones in a preview just last month, and on Thursday morning the company announced its official launch.

The services released includes Word, Excel and PowerPoint designed for the Android smartphone, follows earlier efforts of Microsoft at bringing Office to Android tablets, in addition to support for Office on iOS devices, Windows and OS X.

The release comes five weeks after the company rolled out the suite of applications as a preview.

The Office apps support many of tasks, including the facility to review and edit files, presenting PowerPoint presentations from phone and quickly pulling up documents stored on competing services like Google Drive, Dropbox or Box.

The apps will replace the older Office Mobile and will require 1 GB of RAM and Android KitKat or above. Android M is not yet supported.

The apps are free to users who have a free Microsoft account, but a number of extra features aimed at power users can be enabled with an Office 365 subscription.

The apps will be pre-installed on devices from over 30 OEMs (original equipment manufacturer) including Samsung, LG, Sony and others, the company notes.

According to Microsoft, preview testers ran the Office for Android phone apps on over 1,900 different phone models in 83 countries, which allowed the company to incorporate their feedback into the versions out on Thursday.

Testersâ€™ feedback not only helped the company troubleshoot bugs, but Microsoft also made adjustments to the user interface and added features, it says.

The apps are now available to the public for download.