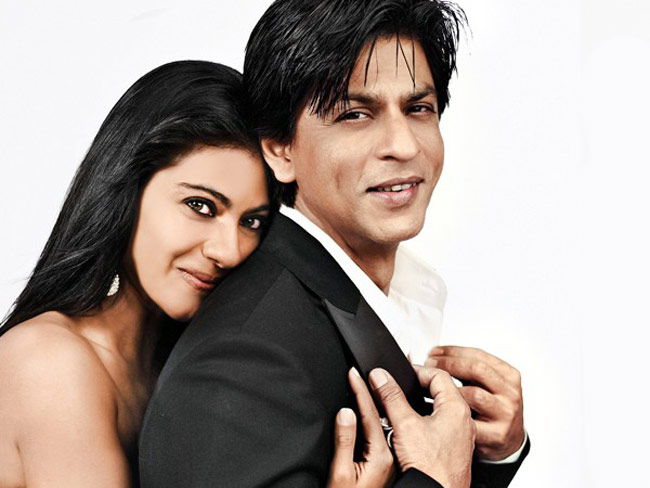 They created magic as they brought the screens blooming with their mere presence, their chemistry was incredibly awesome, when they were together onscreen there were some truly explosive cinematic results.

King Khan of Bollywood Shahrukh and the fiery Kajol are back together! 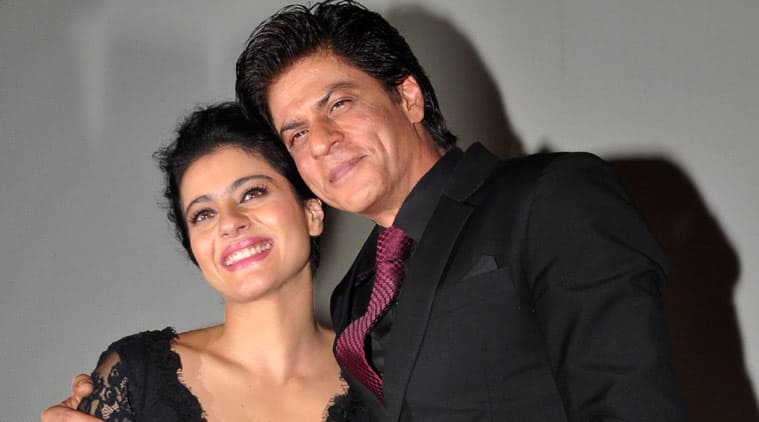 They will soon be seen in Rohit Shetty’s Dilwale, and since then, they have started getting photographed every now and then.

DDLJ was not just a mere film; it was a complete package of everything including love, hate, emotions and everything was properly plotted and the film got rave reviews from the film fraternity as well as movie goers. 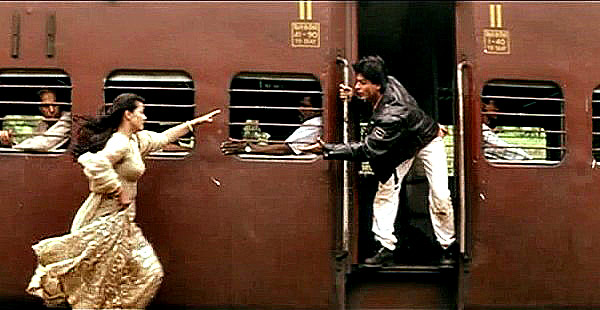 And the good news for all the DDLJ hard-core fans, who loved when Raj reaches out to Simran from a moving train as she runs out to get hold of it. I know we all loved and felt happy when Simran reaches for Raj as if we were witnessing that moment. Well, the good news is, according to latest buzz; Rohit Shetty has all plans to opt DDLJâ€™s train sequence magic once again in Dilwale. But the best part is this time there will be no train but a tram sequence.Â  There were also some rumours doing the rounds that Rohit and his team are planning to recreate the iconic scene of DDLJ at Lionâ€™s Bridge area with a tram sequence. Isnâ€™t this different and wonderful at the same time?

Their journey so far: 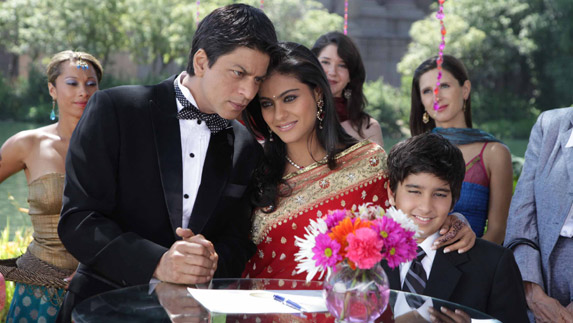 The couple, with a hit record at the box office, were first seen together in Baazigar. It was his first film as the anti-hero, a risk that could have spelled doom for any newcomer but when the two came together for Abbas-Mustan’s Baazigar in 1994, no one realised that SRK and Kajol would soon be entering B-Town’s hall of fame as the Jodi No 1.

The two were again paired in Rakesh Roshanâ€™s Karan Arjun. But it was as Raj and Simran in Yash Chopra’s Dilwale Dulhania Le Jayenge that SRK and Kajol became household names and the most romantic new age couple.

Scorching the screen with their chemistry, her intensity complemented his cheerfulness. For those of us who grew up on a diet of Rishi Kapoor-Neetu Singh, Dharam-Hema, Amitabh Bachchan-Rekha films, finally there was a couple who would go down in history as the “eternal cinematic couple.”

This was followed by Karan Joharâ€™s Kuch Kuch Hota hai and Kabhi Khushi Kabhi Gham which were one of the superhits of that era.

In 2010, they came together yet again for Karan Johar’s My Name is Khan. The plot was different from the ones before. She played a single mother and he was seen as an adult suffering from Asperger’s syndrome – an unlikely love story, but one that can easily be tug to your heartstrings.