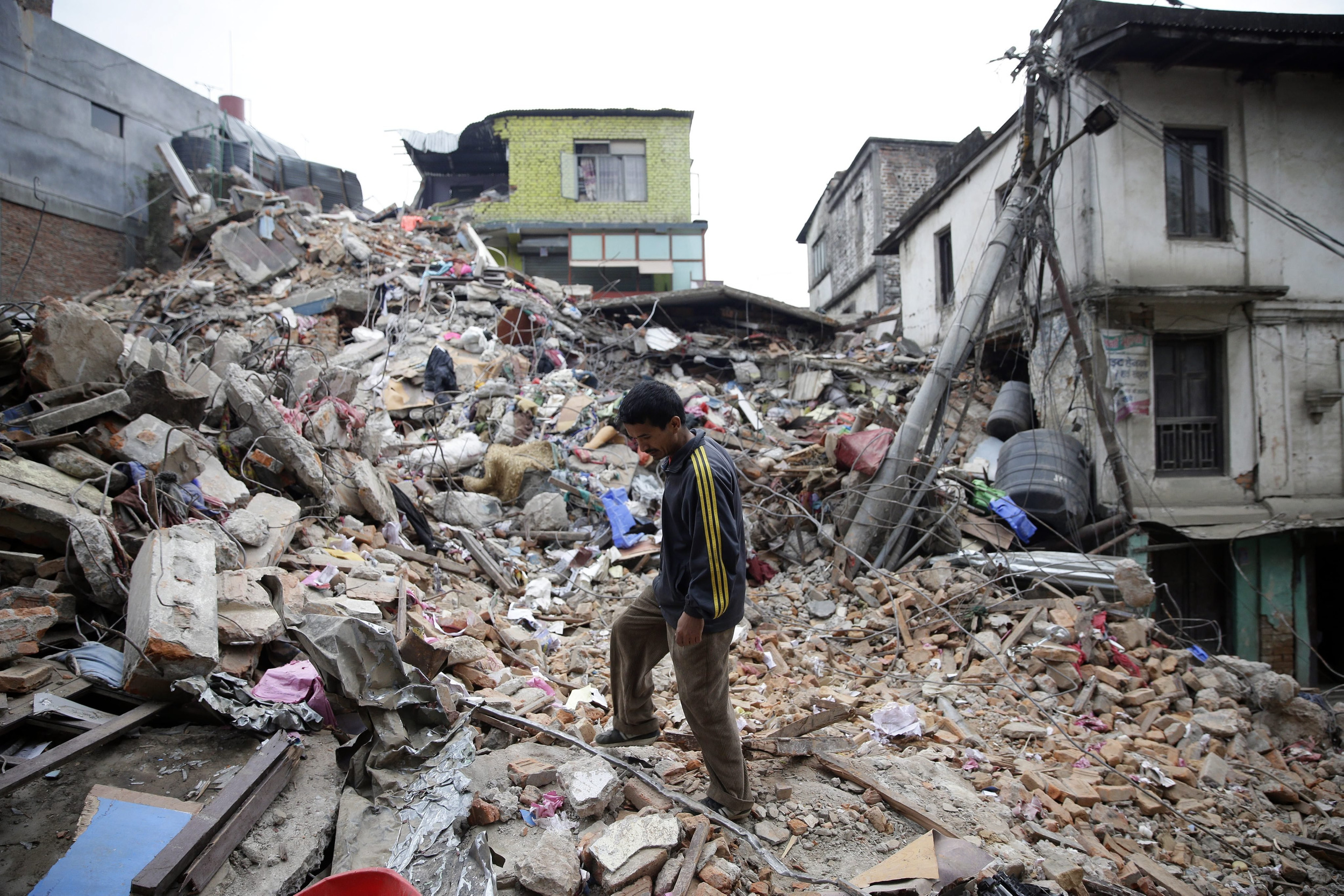 Kathmandu: India on Thursday pledged $1 billion in assistance to quake-ravaged Nepal for its massive reconstruction programme. The announcement was made by External Affairs Minister Sushma Swaraj at the Donors’ Conference in Kathmandu.

â€œThis pledge is over and above our existing bilateral developmental assistance of another one billion US dollars over the next five years, 40% of which would be Grant,â€ she said.

The External Affairs Minister announced India’s assistance package during the International Conference, organised by the Nepalese government to raise funds for carrying out rebuilding of areas devastated by the massive earthquake of April 25 that left nearly 9,000 people dead.

â€œToday I convey to you the deep and abiding commitment of the Government and 1.25 billion people of India and the personal commitment of Prime Minister Shri Narendra Modi to stand shoulder to shoulder with you as you seek to wipe the tears of every Nepali,â€ she said.

The conference was attended by several countries, including China, Britain, Norway, Japan, Sri Lanka, the EU besides the UN, World Bank and Asian Development Bank.

India’s total assistance to Nepal over the next five years now stands at $2 billion, Sushma said.

“Let us take inspiration from ancient philosophy of Yoga and join hands to create a more resilient Nepal,” Sushma said.

Sushma said under the leadership of Modi, India took the lead in responding “spontaneously”, to provide relief and extend support in rescue operations following the quake as there was an “outpouring of instantaneous empathy and support” from all sections of Indian society to people of Nepal.

“I am glad to see that in spite of the tragedy, the people of Nepal have displayed a steely determination to rebuild their country. India will continue to stand together with the people and Government of Nepal in the quickest recovery and reconstruction,” she said.

Sushma Swaraj is on a two-day visit to Nepal.