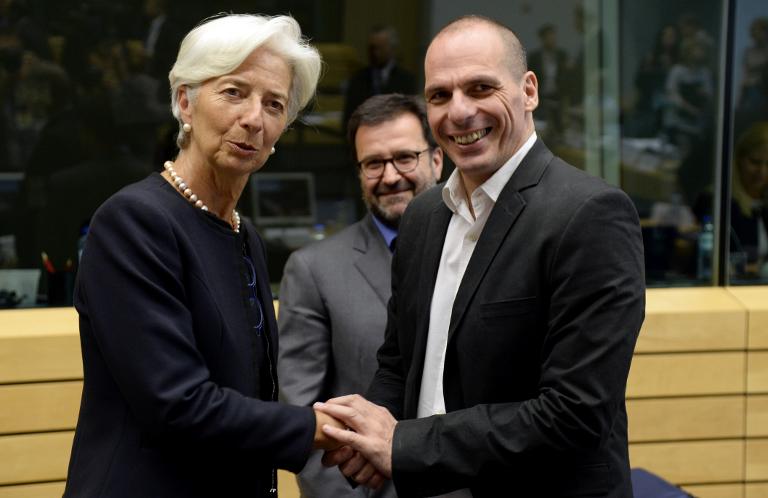 The International Monetary Fund said Thursday that it expects Greece will make a 1.5 billion euro ($1.7 billion) debt payment scheduled for June 30, as Athens continues to negotiate with creditors.

Talk of a default is “all speculation, because we’re expecting the payment to be made on June 30th and that’s what the Greek authorities have said publicly,” said Fund spokesman Gerry Rice.

Rice also denied that the IMF had taken a “take it or leave it” stance on the new terms for releasing funds to Greece under its bailout deal, which include difficult tax hikes and spending cuts.

“The IMF doesn’t do ‘take it or leave it.’… That’s not how we work with our member countries, it’s always give and take,” Rice said, when asked by reporters if it had given Greece such an ultimatum.