Home Sports If it isn’t Dalmiya, who is the BCCI boss? 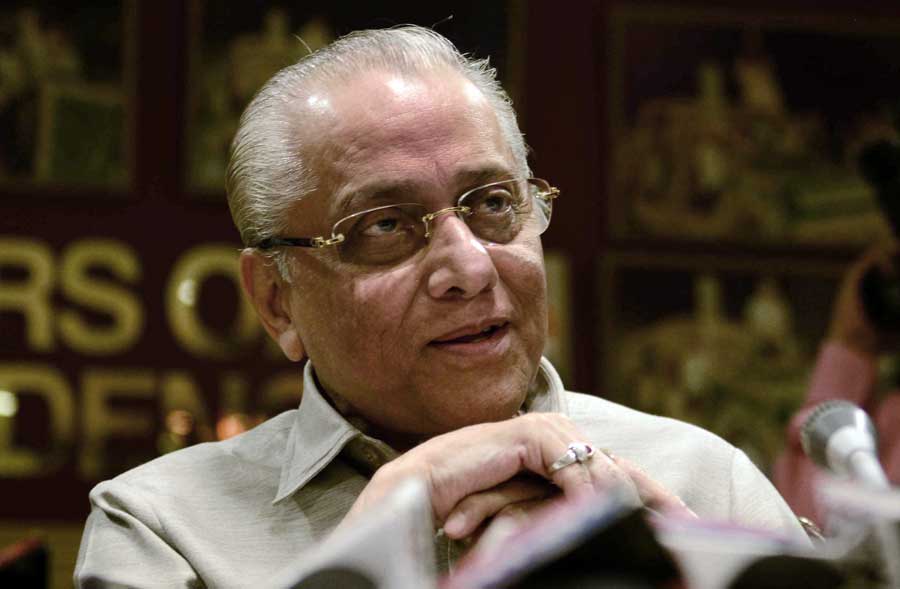 The BCCI has been under the scanner for reasons as different as chalk and cheese. While in many cases it has made news for the trouble it created, in many others, it played victim, too. With the reins of power shifting hands like a rolling stone that never gathered moss, BCCI is in the news once again.

We all know that Jagmohan Dalmiya is heading the show. But with his health falling like an object in the hold of gravity, there are doubts on who is really calling the shots. This makes for a rather curious case and an interesting one too, if I may add.

A three-member panel is currently looking into the IPL scam. This committee – headed by former Chief Justice of India RM Lodha – Â had met Dalmiya in KolkataÂ on TuesdayÂ for investigation-related discussions. Upon meeting him, the committee found him unwell. It fact, it was Dalmiya’s son Abhishek who answered questions on his behalf. This helped them understand that Dalmiya was not in perfect mental and physical condition. The committee had said that Jagmohan Dalmiya was found to be having ‘incoherent’ and ‘incomprehensible’ speech.

So, Dalmiya is unwell. Whatâ€™s the point of raising a hue and cry about it? The point here is Dalmiya, who was elected unopposed onÂ March 2, had promised to clean the image of Indian cricket. In his current health condition, it is unclear as to who really is taking a call on important matters.

The puzzled three-member committee is likely to look for answers to this significant question. As a matter of fact, we are curious too.