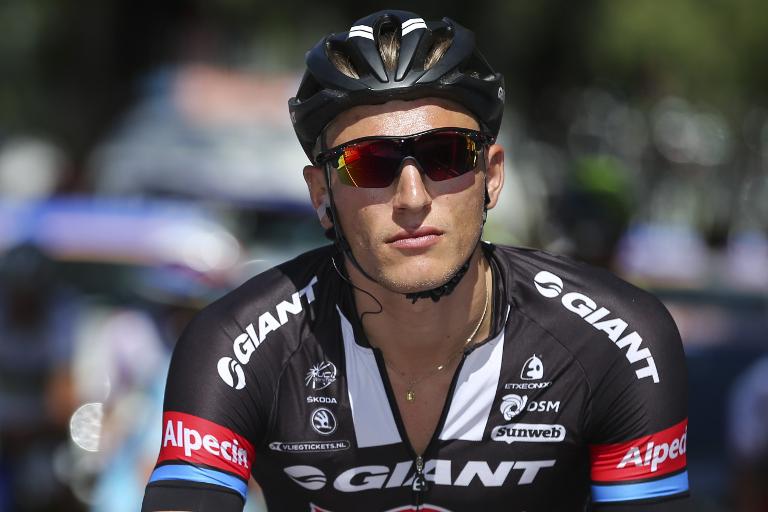 German sprint star Marcel Kittel will miss this year’s Tour de France as he struggles to recover from a virus, his Giant team announced on Thursday.

The 27-year-old has won eight stages in the last two years on the Tour and twice worn the yellow jersey but has been left out by Giant, who feel he is not yet fit enough to compete in the event.

The Giant line-up will be led by another German, John Degenkolb, who won this year’s Milan-San Remo and Paris-Roubaix one day classics.

Regarding Kittel’s recovery, a Giant team statement read: “Good progress has been made in this process, however the team decided that Kittel’s basic fitness is still not sufficient to compete in the Tour de France.”

“I am above all very disappointed. I have tried to get in shape in recent weeks. Now I will have to live with this decision,” Kittel said in an interview with SID, an AFP subsidiary.

After racing at the Tour Down Under in Australia at the start of the season, Kittel went down with a virus in February that saw him miss two months.

He returned to action at the Tour de Yorkshire in May but abandoned less than 100 kilometres into the first stage.

His best result this season remains a sixth-place finish at the Tour of Cologne on June 14.

The Tour de France begins in the Dutch city of Utrecht on July 4 and finishes in Paris on July 26.