Home Sports Former All Black Collins’s daughter out of coma 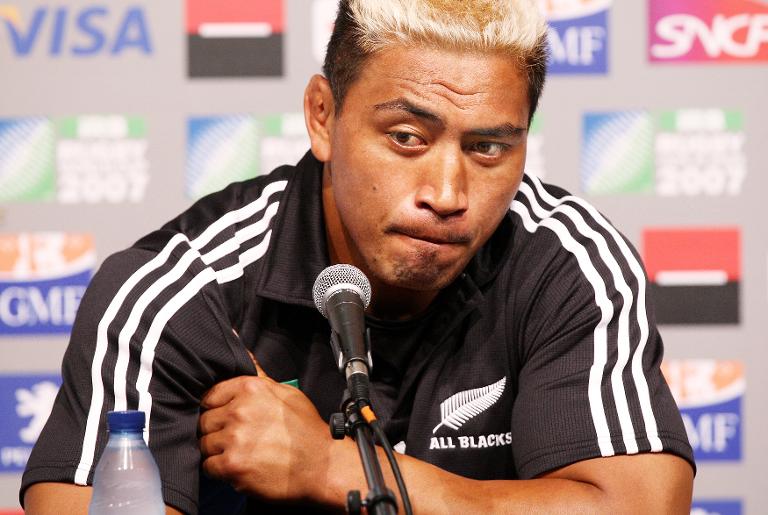 The baby daughter of former New Zealand rugby international Jerry Collins has awoken from a coma, the family announced on Thursday.

Ayla was just two months old when she was seriously injured in a road accident in southern France that killed her parents, Collins and his wife Alana Madill, on June 5.

“Ayla is still receiving excellent care at the hospital in Montpellier. She came out of a coma a week ago and has been permanently monitored by the medical team since then,” said an unnamed female family member.

“Today we are still uncertain as to the seriousness and the consequences of Ayla’s injuries. That is why we continue to pray for her. But we will not make any comment about the details of her injuries.

“She can breathe on her own, so she has made huge progress since her operation,” she said.

Madill was driving and Collins was in the back of the car which had come to an unexplained stop when a bus ploughed into it on a motorway near Beziers.

Known as the “human wrecking ball” who played with a smile on his face, Collins played 48 Tests for the All Blacks, including three as captain.

He ended his international career to play in Europe and Japan after New Zealand lost to France in the 2007 World Cup quarter-finals.

He was playing for French second-division outfit Narbonne at the time of his death.

Having started out at Wellington Hurricanes, he also played for Toulon, Yamaha Jubilo and the Ospreys.