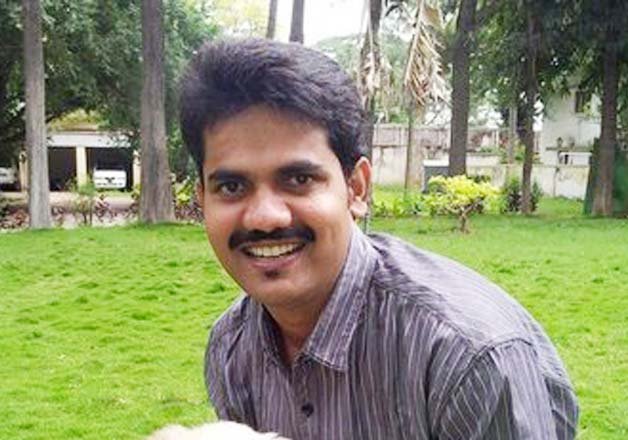 The analysis of the phone records of the officer does not suggest that there was any criminal conspiracy, an officer with the Central Bureau of Investigation (CBI) informed.

Alsoâ€™ a panel of AIIMS doctors, formed by the CBI to help in the probe, said that “it’s a case of suicide”.

CBI decided to quiz the Kolar Lok Sabha MP Muniyappa as he used to have regular “run-ins” with Ravi, who was posted as deputy commissioner in Kolar district till October last year.

What is the case?

Known to be an honest officer who had taken on the sand mafia in Kolar district during his stint as Deputy Commissioner, Ravi was found hanging in his apartment under suspicious circumstances.

Who was DK Ravi?

Doddakoppalu Kariyappa Ravi was an IAS officer of Karnataka cadre, from the 2009 batch. Being an able and efficient administrator, he first came into limelight as a Deputy Commissioner of Kolar district, after launching an official crackdown against the encroachment of government lands and rampant illegal sand mining in the district.

Following fourteen months of service, he was transferred to Bangalore by the government of Karnataka as Additional Commissioner of Commercial Taxes (Enforcement) in October 2014.

After his five months tenure as Additional Commissioner, which involved tax raids on major tax evading Real estate firms, he was found dead at his residence in Bangalore on March 16, 2015, under suspicious circumstances.

The Karnataka government had come under immense pressure to hand over the case to the CBI after a section of the people alleged that D K Ravi could not have committed suicide.

The CBI officer said they have examined all possible material available with them and nothing as of now suggests that there was a criminal conspiracy.

â€œWe learnt through different sources and questioning of some people before that Muniyappa had heated arguments with D K Ravi on several occasion as the MP didn’t like his working style in his constituency,â€ a CBI source was quoted by a leading national daily.

“Since we are eliminating all the theories including murder, abetment to suicide and a possible land deal, mafia links and others one by one, we have questioned many people in departments Ravi worked with; some employees in his office, his friends and relatives. It was also necessary to question these two politicians, whose name was taken by several witnesses for not having very good relations with the IAS officer.”

The CBI will submit its final report on the case in July. It would now seek another opinion before the Central Forensic Sciences Laboratory (CFSL) before coming to any conclusion.

The same reports would now be placed before the CFSL for a final opinion. Once this opinion is given, then the CBI would go ahead and file its final report in July.

According to CBI, the agency would also question a few more persons before filing its final report.