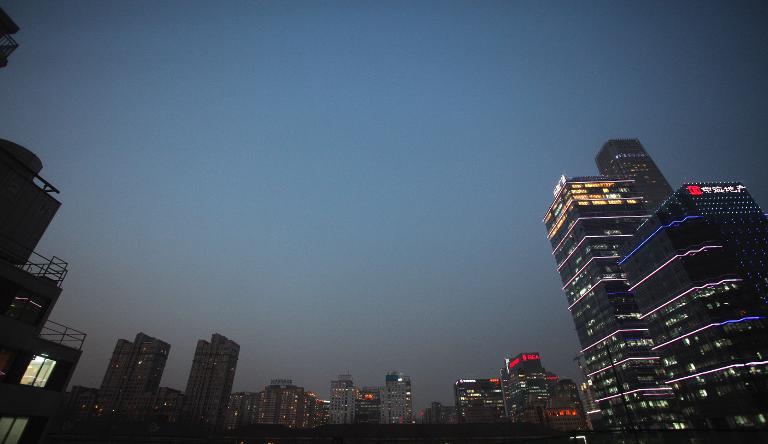 China is to abolish a limit on the amount of loans banks can grant, a liberalising step for the heavily-regulated banking sector which could make stimulus measures more effective.

Banks will no longer be required to cap the amount of loans they make at 75 percent of the deposits they keep, known as the loan-to-deposit (LDR) ratio, according to a statement released on the website of the State Council, China’s cabinet, after a regular meeting on Wednesday chaired by Premier Li Keqiang.

The proposal is expected to be approved by the standing committee of the country’s rubber-stamp legislature.

Regulators will still “monitor” the ratio but it will no longer be mandatory, according to the statement.

The requirement, first imposed on state-owned commercial banks in 1998, is outdated as banks can now raise funds in several ways other than deposits, the People’s Daily, the ruling Communist Party’s mouthpiece, said Thursday.

Analysts said the move will allow lenders, particularly smaller banks, to lend more, and will make cuts in the reserve requirement ratio (RRR), a limit on the amount of money banks must keep in reserves, more effective.

The existence of the LDR has limited the impact of recent RRR cuts by Beijing, a stimulus measure to promote lending and boost slowing growth in the world’s second-largest economy.

“Easing the LDR regulation will help banks to extend loans, but the short-term impact on loan growth will likely be limited,” Nomura analysts said in a report, citing dampened loan demand and lenders’ caution over credit risks.

ANZ economists Liu Ligang and Raymond Yeung said in a research note Thursday: “Since commercial banks will be allowed to lend more from their deposit base, the change can help lower cost of borrowing and improve monetary policy transmission mechanism.”